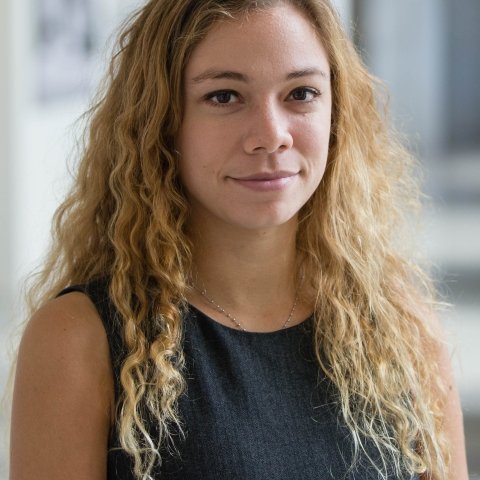 Natalie Kosloff is a former Program Assistant for the Brazil Institute. Prior to joining the Wilson Center in 2016, Natalie worked with the United Nations in New York and Dominican Republic and with the Organization for Economic Co-operation and Development (OECD) in Paris. She earned a B.A. in International Affairs from the Université Paris III, Sorbonne Nouvelle. She later received a M.A in International Administration and Conflict Management from the Université Paris-Est. Natalie is a native Portuguese speaker and is fluent in French and Spanish. 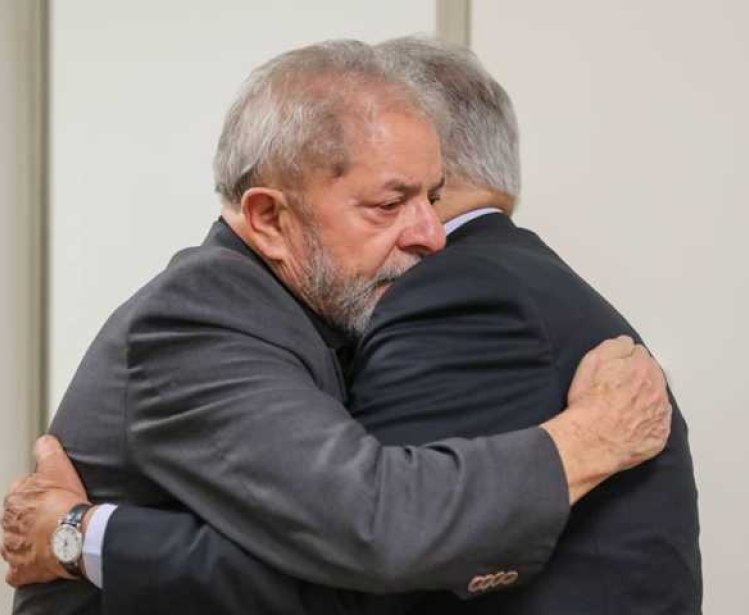