Atoms for Peace: A Future after Fifty Years? 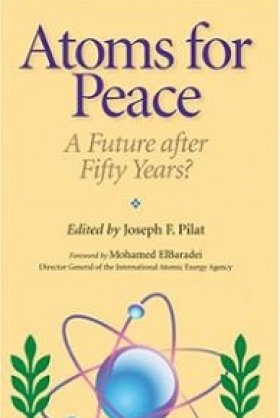 On December 8, 1953, President Dwight Eisenhower proposed in a speech to the United Nations that nuclear nonproliferation be promoted by offering peaceful nuclear technology to countries that would renounce nuclear weapons. Today the value of that basic trade-off—atoms for peace—is in question, along with the institutions that embody it. Deployment of weapons by India and Pakistan, noncompliance with safeguards by North Korea and Iran, and the threat of nuclear terrorism have weakened the image of the Nonproliferation Treaty. And new proposals and technologies for peaceful uses of nuclear power are coming forward, though they are accompanied by the realization that 1950s hopes for nuclear energy "too cheap to meter" were unrealistic.

The twenty-five contributors to Atoms for Peace grapple in many ways with nuclear proliferation, nuclear terrorism, and the future of nuclear energy. They include officials and scientists from a wide range of agencies and institutions. Among them are officials or former officials from Israel, Egypt, Pakistan, Canada, Korea, and Japan, from the U.S. departments of state, energy, and defense, the U.S. Senate, the National Security Council, the U.S. Arms Control and Disarmament Agency, the International Atomic Energy Agency, the United Nations, the Nuclear Threat Initiative, MIT, Los Alamos National Laboratory, the College of William and Mary, and the University of California. Atoms for Peace also includes a set of fundamental speeches and documents relating to Atoms for Peace and its institutions.

Preface and Acknowledgments
Acronyms and Abbreviations

"The book presents a wide range of views on nuclear and nonproliferation matters at a time when many fundamental approaches to these matters are being reconsidered. Most of the views are those on critical and rapidly evolving developments and ideas."—Scott Davis, nonproliferation expert 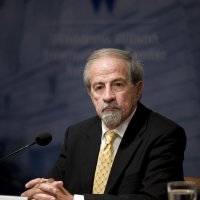