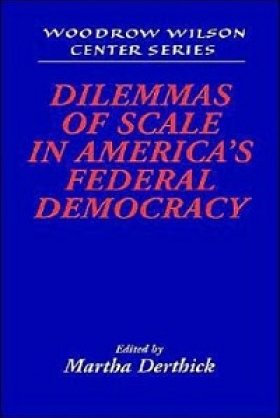 In the classical political thought of the West, it was supposed that democracies must be small and direct. Democracy was a form in which all citizens must participate, thus it could exist only on a very circumscribed scale—that of the Greek city-state, in which, ideally, an assembly was limited to the range of the human voice. As modern nations arose, there arose as well the alternative conception that democracy could be representative. The people were assured of opportunities to render judgment on the officeholders’ conduct of office. Nonetheless, the idea survived that democracy was purer and more attainable on the small scale than on the large, and that its survival on a small scale was indispensable to its attainment on a larger scale.

Nationalist and localist traditions vie within the American federal system and the American experiment with self-government. Bringing together contributions from history, political science, and sociology, this book focuses primarily on the local, seeking to recapture its origins, explain its current impact, and assess its worth.