Skip to main content
Support
Explore More
Close
Blog post
Governance
In a Confrontation Between Putin and the West, Belarus May Get Caught in the Middle
By Igor Zevelev on August 5, 2020
Share on FacebookShare on TwitterShare via Email
Share
Book 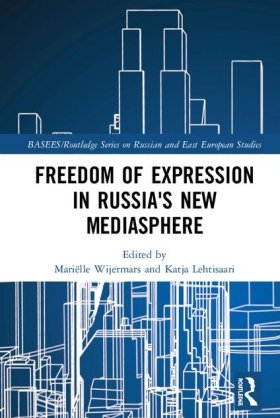 In recent years the Russian government has dramatically expanded its restrictions on the internet, while simultaneously consolidating its grip on traditional media. The internet, however, because of its transnational configuration, continues to evade comprehensive state control and offers ever new opportunities for disseminating and consuming dissenting opinions.

Drawing on a wide range of disciplines, including media law, human rights, political science, media and cultural studies, and the study of religion, this book examines the current state of the freedom of speech, freedom of expression, and media freedom in Russia, focussing on digital media and cross-media initiatives that bridge traditional and new media spheres. It assesses how the conditions for free speech are influenced by the dynamic development of Russian media, including the expansion of digital technologies, explores the interaction and transfer of practices, formats, stylistics and aesthetics between independent and state-owned media, and discusses how far traditional media co-opt strategies developed by and associated with independent media to mask their lack of free expression. Overall, the book provides a deep and rich understanding of the changing structures and practices of national and transnational Russian media and how they condition the boundaries of freedom of expression in Russia today 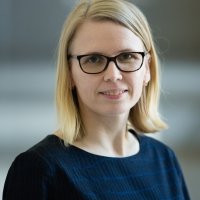