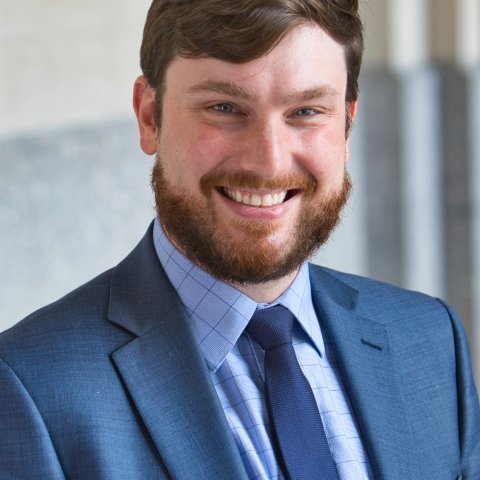 Jason C. Moyer is a Program Associate for the Global Europe Program at The Woodrow Wilson International Center for Scholars. Previously, he was the Program Manager for the Foreign Policy Institute at Johns Hopkins SAIS, the Dean's research institute, and he was the Program Coordinator for the Center for Transatlantic Relations, a transatlantic think tank. He is also a Fellow for the Transatlantic Leadership Network. His current research focuses on the European Union, NATO, the Arctic, the Nordic countries, and international trade. He has been published in multiple major media outlets, including The Washington Post, The Hill, and The National Interest.

He graduated from Georgetown University with a Master of Arts in German and European Studies from the Edmund A. Walsh School of Foreign Service and with a certificate in Diplomatic Studies. During his time at Georgetown, he was a teaching assistant to former Secretary of State Madeleine K. Albright. Before pursuing his Masters, Jason taught English in South Korea for two years through the Korean Ministry of Education. Jason holds a Bachelor of Arts in International Affairs from The George Washington University, concentrating on European Politics, with minors in French and History.

Jason speaks French and Italian, as well as some German and Korean. 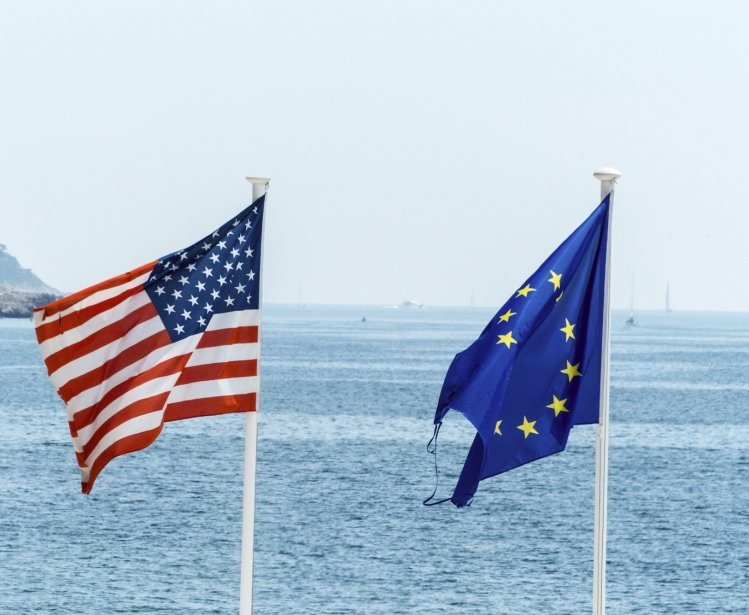