Embroiled in an ongoing political crisis and barely recovering from the worst economic recession in its history, Brazil found itself in a critical moment towards the end of 2018. Domestically, violence continued to grow, a fiscal crisis heightened, and environmental concerns with global impact swelled. These and other pressing issues were on the minds of Brazilian voters and played an important role in determining the outcome of the 2018 general election. Read about some of the main issues discussed during the election cycle, including: public security, economy and trade, environmental concerns, human rights, fiscal issues, and anti-corruption efforts.

Click here to return to the main page of the 2018 Brazilian Election Portal. 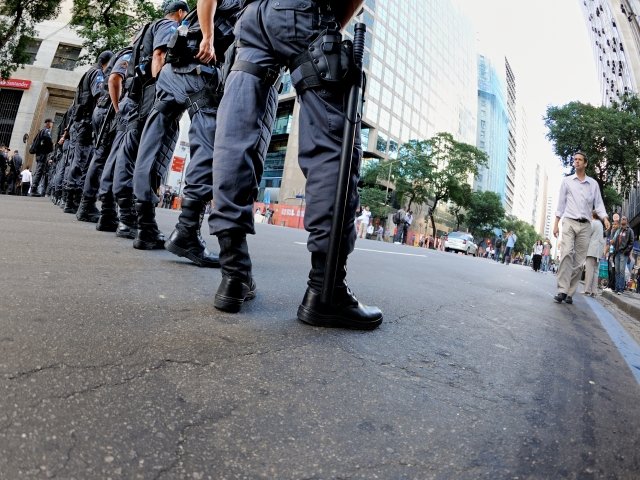 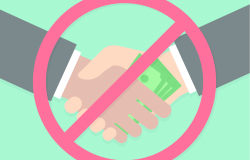 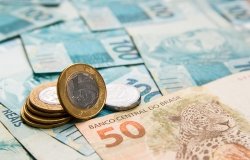 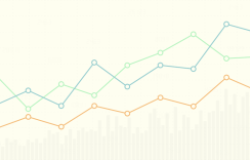 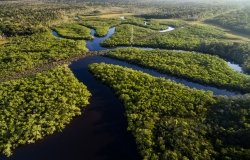 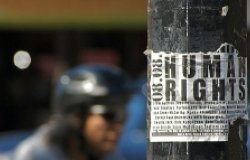