Journey Into America: The Challenge of Islam

Ambassador Akbar Ahmed is currently the Ibn Khaldun Chair of Islamic Studies, American University in Washington DC, the First Distinguished Chair of Middle East and Islamic Studies at the US Naval Academy, Annapolis, and a Nonresident Senior Fellow at the Brookings Institution. Previously he served as Pakistan's High Commissioner to the United Kingdom.

Islam was hardly in the radar screen for many Americans prior to September 11th. This, in spite of the fact that there are approximately 1.5 billion Muslims worldwide with six to seven million residing in the United States. While the need for dialogue and understanding is great, relations remain strained between America and its Muslim community and also with the larger Muslim world. On this week's dialogue host John Milewski speaks with a scholar and diplomat Akbar Ahmed, who led a team of researchers on a cross country journey, visiting more than 75 cities and more than 100 mosques to conduct an unprecedented study of the American Muslim experience. Scheduled for an encore broadcast starting October 6th, 2010 on MHz Worldview channel. 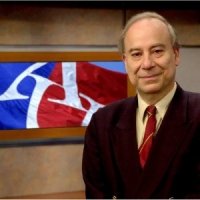 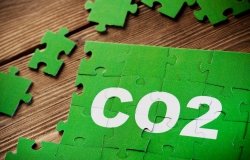