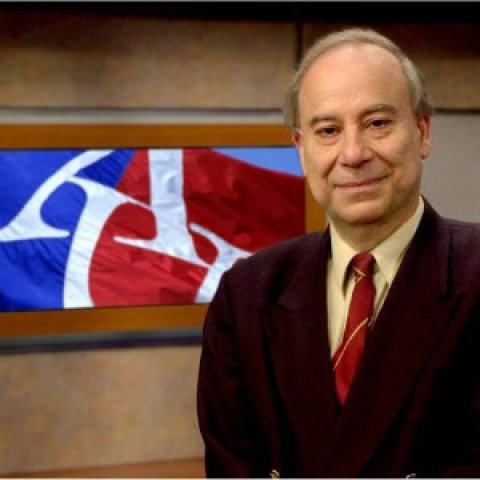 The Mingling of the Oceans - Publication and Documentary; Gandhi and Jinnah Return Home - Stageplay

Ambassador Akbar Ahmed is the Ibn Khaldun Chair of Islamic Studies at American University in Washington, DC. Ahmed’s career has included distinguished posts in both academia and public service. Highlights from the past four decades of Ahmed’s academic career include appointments such as Nonresident Senior Fellow at the Brookings Institution; the First Distinguished Chair of Middle East and Islamic Studies at the U.S. Naval Academy in Annapolis, MD; the Iqbal Fellow (Chair in Pakistan Studies) and Fellow of Selwyn College at the University of Cambridge; and teaching positions at Harvard and Princeton Universities. Ahmed dedicated more than three decades to the Civil Service of Pakistan, where his posts included Commissioner in Balochistan, Political Agent in the Tribal Areas, and Pakistan High Commissioner to the UK and Ireland. Ahmed’s expertise has earned high praise around the world. The BBC called him, “The world’s leading authority on contemporary Islam,” and the Saudi Gazette lauded him as, “Perhaps the most influential living authority on contemporary Muslim societies.” 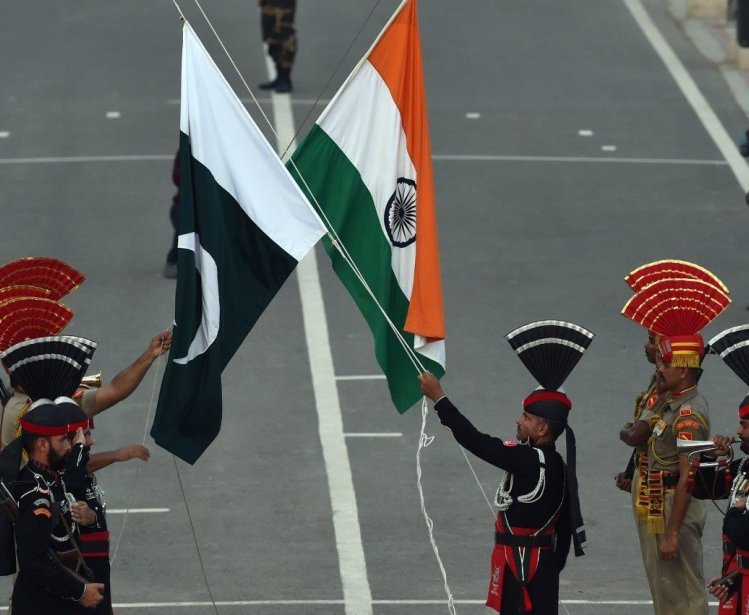 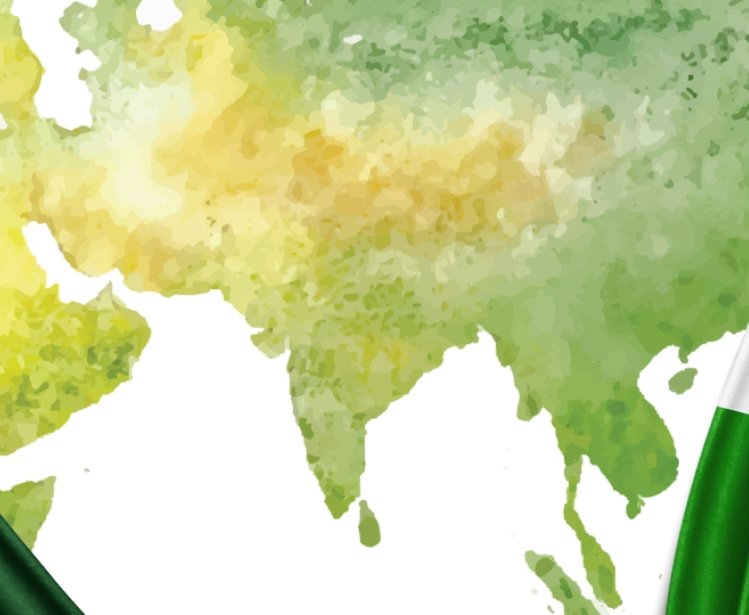