In light of the recently concluded annual meeting of the Commission for the Conservation of Antarctic Living Marine Resources, a panel of leaders from the Commission considered current challenges for fisheries management and prospects for establishing new marine protected areas in the Southern Ocean.

“Many states and civil society groups are pushing to protect 30 percent of the world’s ocean by 2030, the so-called ‘30x30 campaign.’ It’s hard to imagine achieving that goal without establishment of further MPAs [marine protected areas] in the Southern Ocean.”

“The worldwide interest in addressing climate change brings a great deal of attention to Antarctica. That is in part because of the science being undertaken there and also because of the potential sea-level rise from melting Antarctic glaciers.”

“The Antarctic treaty system with its associated conventions and agreements make up a comprehensive region regime for the protection of the continent and the southern oceans as a global public good…However, shifting political interests, related to fishing, tourism, navigation, research, and climate change are putting a new stress on the Antarctic treaty system as a whole.”

“What we see here from CCAMLR is having really spearheaded this concept of bringing in science for decision-making…we need to continue investing more in science, more data to improve our managing decisions.”

“The marine protected areas, those are management tools… There are a whole host of other management tools in the toolbox within CCAMLR and within the Southern Ocean. They are adding value in different parts in managing the ecosystem. The question to the Commission is, what questions do we ask to our scientists? Are we asking a management question? Then it can be political. Or are we asking a scientific question?”

“It is becoming an increasing challenge [in CCAMLR] between protection and rational use, i.e., fishing…In the view of the U.K., these things need to be taken hand-in-hand. We are a conservation nation, we are supportive of marine protection, and we are also a fishing nation.”

“We do believe that marine protection is necessary to ensure future health of the ocean. I think that there is pretty good evidence from elsewhere that a mixture of fishing and protection is a good long-term, sustainable pathway.”

“Overall, as CCAMLR is aiming for the conservation of the marine environment, marine ecosystems, and marine resources in the Antarctic…the final goal or purpose of whatever we will be doing is to have an effective system for conservation, protection, and sustainable use of resources”

“In order to build consensus, we should have a common understanding on what actually would happen when introducing particular MPAs. What activities would be restricted, to what extent? Or what would happen to the existing research and fisheries activities in the area subject to a proposal?” 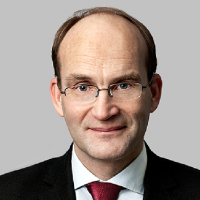 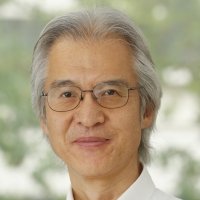 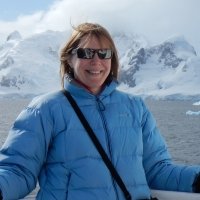 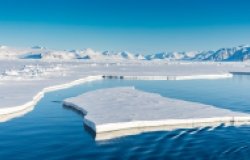 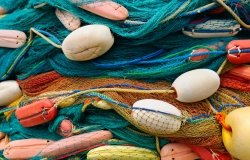 Article
Oceans
A rising tide lifts all boats: How policy makers can summon the wave energy needed to enable the captains of blue economy businesses
By Nicole Baker Loke on December 17, 2021 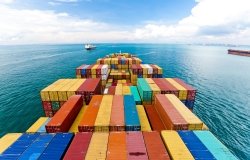