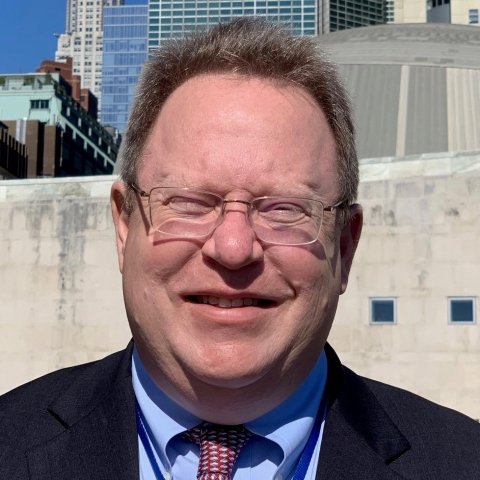 Former Acting Deputy Assistant Secretary for Oceans and Fisheries and Director for Ocean and Polar Affairs, U.S. Department of State

Mr. Bloom will conduct research and analysis on a number of pressing Arctic and Antarctic issues including international governance of the Antarctic and Arctic regions, the role of the Arctic Council in regional governance, maritime affairs and ocean conservation

A lawyer and senior diplomat, Mr. Bloom joined the Wilson Center as a Senior Fellow in January 2021.  He was one of the U.S. Government’s foremost experts on Arctic and Antarctic governance and foreign policy, as well as oceans policy.  During his nearly thirty years at the Department of State, Mr. Bloom served as Acting Deputy Assistant Secretary of State for Oceans and Fisheries (8/2019 to 9/2020) and Director of the Office of Ocean and Polar Affairs (1/2010 to 12/2019 and 9/2020 to 12/2020).

He led U.S. Antarctic policy as head of the U.S. delegations to the annual Antarctic Treaty Consultative Meetings and the Commission for the Conservation of Antarctic Marine Living Resources from 2006 to 2020.  He also served as the lead U.S. negotiator for the successful establishment of the world’s largest marine protected area, in Antarctica’s Ross Sea.   He led four official inspections of foreign facilities in Antarctica.

He led the U.S. delegation to high seas treaty negotiations (biodiversity beyond national jurisdiction) at the UN from 2016-2020.  He chaired the Executive Committee of the federal Extended Continental Shelf Task Force and supervised State Department representation at the International Maritime Organization and the International Seabed Authority.  He led U.S. delegations to numerous law of the sea bilateral and multilateral dialogues and served as the State Department’s representative to the White House Ocean Policy Committee.

During his tenure in the State Department Office of the Legal Adviser, he was a member of the U.S. delegation to the United Nations (Sixth Committee, Committee on Sustainable Development, Committee on the Status of Women), and was a U.S. negotiator on delegations related to the Kyoto Protocol on climate change, the World Summit on Sustainable Development and the Fourth World Conference on Women.   In addition, he specialized in space law (including as negotiator for agreements related to the International Space Station and global navigation systems) and international humanitarian law.  He also served as Counsel to the State Department’s Inspection General and was a member of the federal Senior Executive Service.

Mr. Bloom is a Member of the Council on Foreign Relations and a Fellow of the Explorers Club.  He received the Commandant’s Distinguished Public Service Medal from the U.S. Coast Guard in 2020 and the U.S. Antarctica Service Medal in 2007.  He holds degrees from Princeton University (A.B.) and Columbia Law School (JD).  Prior to his government service, he was in private practice in Tokyo and Washington, DC. 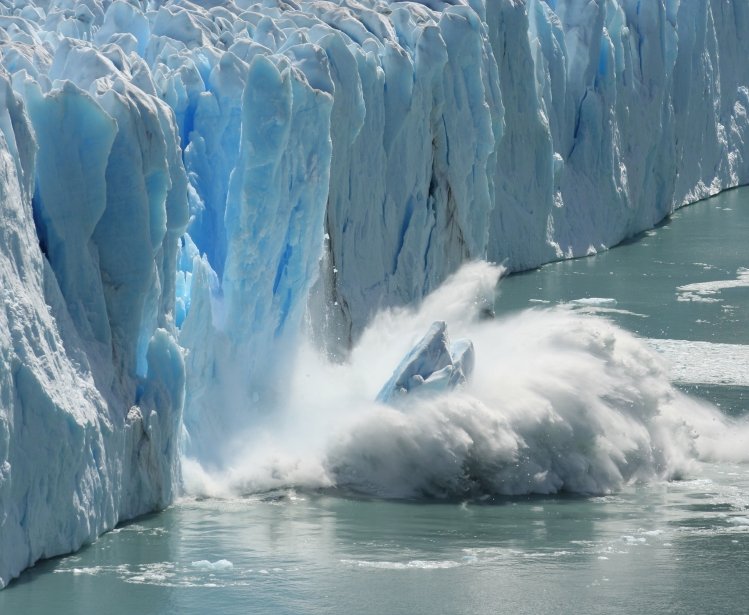 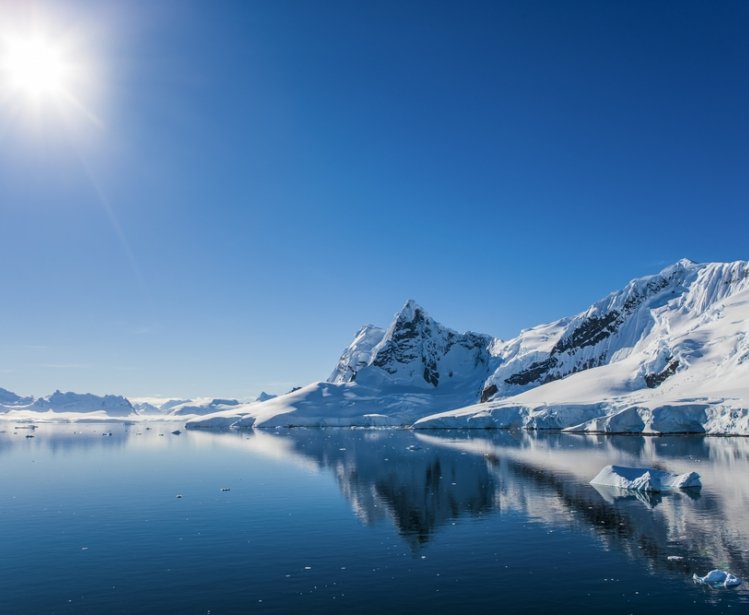