Atomic Condominium: The Soviet Union and the Nuclear Non-Proliferation Treaty, 1958-1970

Title VIII Research Scholar Jonathan Hunt will consider both the national and international perspective to illuminate how the Kremlin turned to global nuclear governance in the 1960s to consolidate its international status.

Atomic Condominium: The Soviet Union and the Nuclear Non-Proliferation Treaty, 1958-1970

For all the discord that has historically characterized U.S.-Soviet and later U.S.-Russia relations, limiting the further spread of nuclear weapons has been reliably common ground. Since the mid-Cold War, both powers have remained staunch champions of nuclear nonproliferation, even as relations between them have grown increasingly fraught elsewhere. How should we account for this joint campaign against new nuclear powers? Title VIII Research Scholar Jonathan Hunt considered both the national and international perspective to illuminate how the Kremlin turned to global nuclear governance in the 1960s to consolidate its international status. 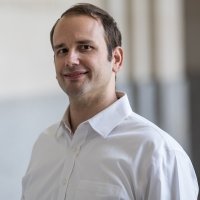 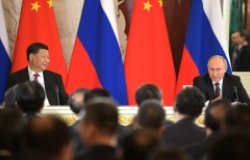 Blog post
Coronavirus
Russia’s Chinese Dream in the Era of COVID-19
By Emily Couch on March 27, 2020