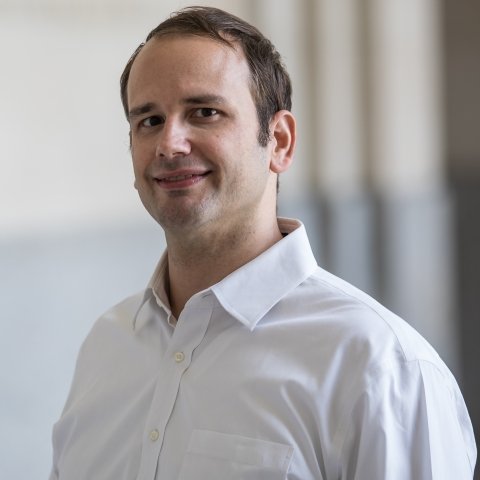 Visiting scholar at the University of Southampton; assistant professor of strategy at the U.S. Air War College

Jonathan Hunt is a historian of America and the world, a visiting scholar at the University of Southampton, an assistant professor of strategy at the U.S. Air War College, and the author of The Nuclear Club: How America and the World Policed the Atom from Hiroshima to Vietnam.

Jonathan Hunt studies the history of the Cold War and international relations since 1945. Originally from Austin, Texas, Hunt earned his BA and PhD at the University of Texas at Austin. Before working at Southampton, he served as a fellow at Stanford University and RAND Corporation, and a visiting lecturer at Emory University. He has also been a visiting scholar at the Davis Center for Russian and Eurasian Studies at Harvard University and an associate visiting research fellow at the Rothermere American Institute at the University of Oxford.

Hunt's research interests comprehend the history of nuclear weapons and power; the global Cold War; decolonization; U.S. foreign policy; Soviet foreign policy; and the history of capitalism. His first book, Atomic Reaction: The Spread of Nuclear Weapons and the Cold War, 1945-1970, rewrites the history of nuclear power from the Manhattan Project to the 1968 Treaty on the Non-Proliferation of Nuclear Weapons (NPT) as a story of superpower condominium and postcolonial politics.

In addition, Hunt has written about the origins of nuclear abolition in humanitarian efforts to illegalize the use or possession of atomic weapons in the run-up to the 1949 Geneva Conventions, and nuclear arms control and superpower summitry between U.S. President Ronald Reagan and Soviet Premier Mikhail Gorbachev. He has co-edited a volume on international history in the Reagan years for Cornell University Press, The Reagan Moment: The Cold War and beyond, with Simon Miles of Duke University. Dr. Hunt has also published various op-eds, analytic pieces, and historical writing for the Bulletin of the Atomic Scientists, The National Interest, The Huffington Post, Foreign Policy, and The Atlantic (online).

Hunt's second project is an international history of the ‘long 1980s’ from the Iranian Revolution to Soviet Union’s collapse, ‘Creative Destruction: The American Market State and the New World Order, 1979-1991’. By interweaving the history of international relations with those of transnational capital and regional economics (the military industry in America’s Sunbelt, financial services in New York, London, and Hong Kong; and electronics in Taipei and Seoul) – Dr. Hunt hopes to fashion a new interpretation of U.S. foreign policy and global history, as permeable, winner-take-all market states supplanted fiscal-military states, bringing the Cold War to a peaceful end and setting in motion the progressive neoliberal crisis of our day. 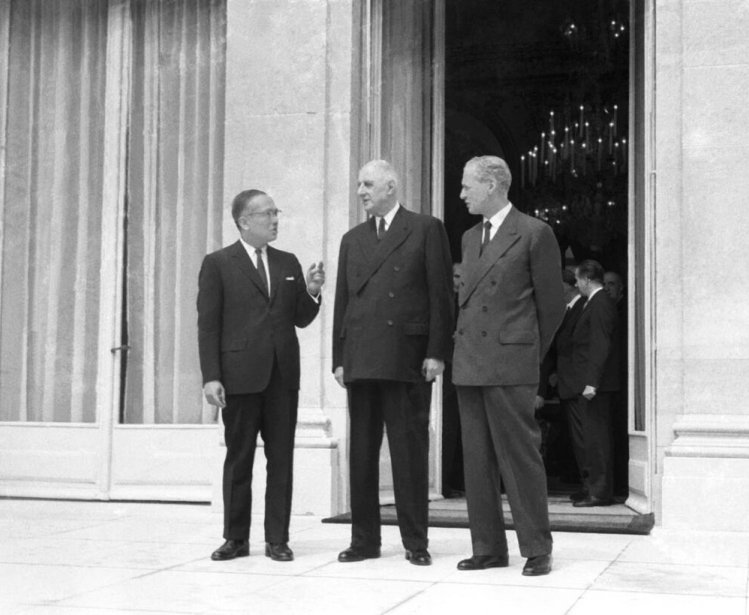 Blog post
Nuclear History
“A project that, in its letter if not its spirit, constitutes a revision of the Charter”: French Ambivalence toward the Nuclear Non-Proliferation Treaty, 1960-1969

June-Sept 2017 "An Exceptional Partnership: The United States, the Soviet Union, and Nuclear Non-Proliferation in the 1960s"
Aug-Sept 2010 "Destroyer of Worlds: Nuclear Fallout, the Cold War and the Global Environment, 1954-1963"