On June 9, the Brazil Institute will convene a panel to discuss acting President Michel Temer's administration.

The uneven start of the administration of acting President Michel Temer, following the impeachment of President Dilma Rousseff by the House of Representatives and her suspension by the Senate, confirmed the complexity of the governability crisis that has and will continue to reverberate in Brazil for some time. During Temer’s first two weeks in office, two of his ministers were forced to resign after revelations of their alleged involvement in efforts to derail federal investigations into bribery schemes at state oil company Petrobras. The corruption probe has continued to enjoy widespread public support.  The new government managed to approve a new 2016 budget deficit target in Congress - the first step in a difficult reform agenda meant to restore investor and consumer confidence, and ease the crisis later this year.  The announcement of a new more pragmatic foreign policy, a shift away from the alliances between the Workers' Party and its Bolivarian partners in South and Central America, encouraged Washington to express its sympathy for the constitutional process that led to Rousseff’s ouster. This has culminated in the US administration appointing a veteran career diplomat, Peter Michael McKinley, as the new US ambassador for Brazil.

On June 9, with the Senate preparing to start Rousseff’s impeachment trial, the Brazil Institute will convene a panel of experts to take stock of the crisis and its possible developments. The discussion will start with an assessment of the economic outlook and the release of a survey conducted by Ideia Inteligencia on public sentiment regarding Temer’s interim government, the impeachment trial and the anti-corruption investigations. 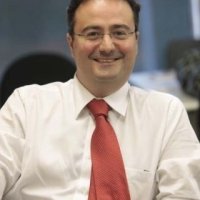 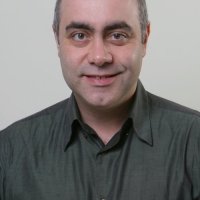 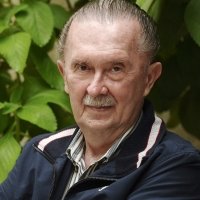