Paulo Sotero, a Distinguished Fellow and former Director of the Wilson Center’s Brazil Institute, has covered the evolution of his native Brazil and U.S.-Brazilian relations for nearly forty years as a journalist and analyst. An award-winning reporter, he worked for publications across his country before serving as the longtime Washington correspondent for O Estado de S. Paulo, one of Brazil’s top dailies. A frequent guest commentator for the BBC, CNN, NPR and major newspapers in Latin America and beyond, Sotero has taught at Georgetown University and The George Washington University.

Paulo Sotero is a Distinguished Fellow at the Wilson Center, who served as director of the Brazil Institute of the Woodrow Wilson International Center for Scholars from 2006-2020. An award winning journalist, from 1989 to 2006 he was the Washington correspondent for Estado de S.Paulo, a leading Brazilian daily newspaper. Sotero began his career at Veja in the late 1960s and worked for the magazine in São Paulo, Recife, Brasília, and Paris, until he was named its correspondent in Portugal after the democratic revolution of April 25, 1974. Sotero has been in Washington, D.C., since 1980, where he has been a correspondent for Istoé weekly magazine and the financial newspaper Gazeta Mecantil. He is a frequent guest commentator for the BBC, CNN, AlJazeera, Voice of America, National Public Radio, Globo News Television and the Brazilian Radio Network - CBN. He also contributes regularly to Brazilian and international newspapers, magazines, and scholarly journals. A native of the state of São Paulo, Sotero holds a Bachelor’s degree in History from the Catholic University of Pernambuco, and a Master’s in Journalism and Public Affairs from the American University, in Washington, D.C. He has been an adjunct lecturer at the Edmund A. Walsh School of Foreign Service, Georgetown University, and is currently on the adjunct faculty of the Elliott School of International Affairs, George Washington University.

Washington correspondent for O Estado de S. Paulo; commentator and analyst for national and international news outlets; adjunct lecturer of Brazilian politics and the media at Georgetown University; writer and lecturer on Brazilian and Latin American affairs and Brazil-U.S. relations

Latin America, with particular emphasis on Brazil, contemporary politics, and the media

You cannot have a serious discussion about climate change, sustainability, food security if Brazil is not at the table. But the Brazil that has to be at the table is a credible Brazil that is managing itself and its economy in a proper way. 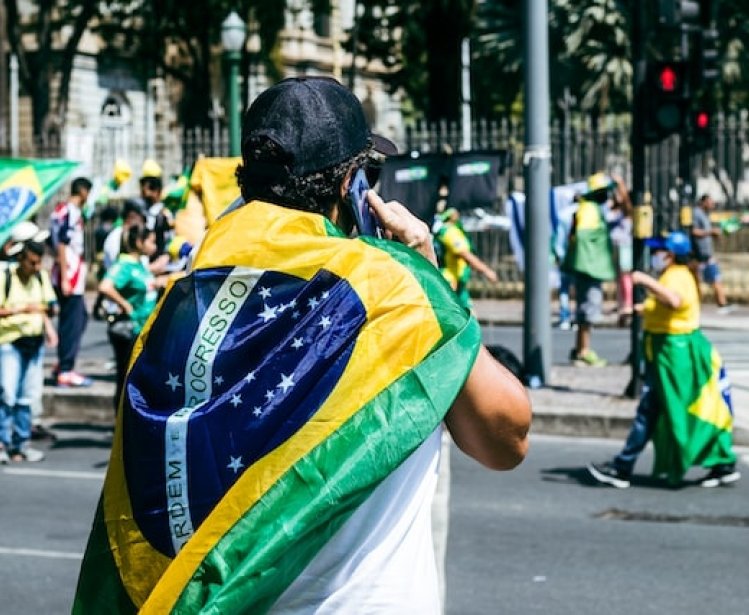 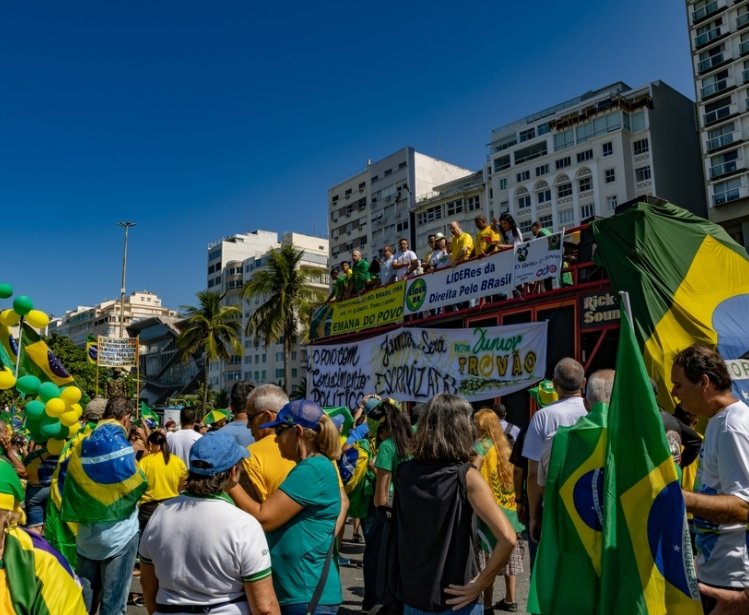