Guests must register via Zoom in order to receive the webinar info.

Shortly after February 24, Andrey Loshak began interviewing Russians whose families were torn apart by their view of the war. The result is Broken Ties, a critically acclaimed documentary directed by Loshak and produced by Current Time. The film has struck a powerful chord: since its release in June, it has been viewed over 1.8 million times. In this event, we will screen clips and talk to Andrey about the making of the Broken Ties, which stories left the deepest impression on him, and whether Russia’s recent battle losses and mobilization might have shifted some of the pro-war attitudes he encountered while working on the film.

This film was produced by Current Time, a 24/7 Russian-language digital and TV network led by RFE/RL in cooperation with VOA that caters to Russian-speakers worldwide.

We will be showing clips from the film. To view the film in full, please visit here. To read Andrey’s reflections on the film on Kennan Institute’s Russian-language blog In Other Words, please see here. 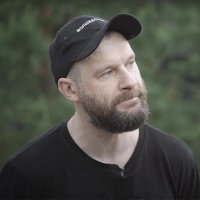 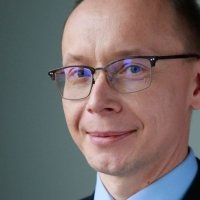 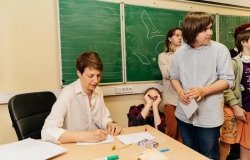