Chile’s 2017 Presidential Election: What It Means for Chile and for Latin America

Chile’s second-round presidential election on December 17 had been projected to be close, yet center-right candidate Sebastián Piñera won a second term with approximately 55 percent of the vote, beating his opponent by almost 9 percentage points. Piñera of the Chile Vamos coalition previously served as president, from 2010 to 2014, and has promised a renewal of strong economic growth in Chile during his second term.

How will Piñera govern and what will his priorities be? In the near to mid-term, it would appear to be difficult to implement the president-elect’s platform without appealing to more moderate parties in the Chilean Congress. Given the lack of a clear majority, governing effectively and through coalition will be a major challenge.

Piñera’s election reflects not only a rightward shift in Chile, but also in other South American countries, notably Argentina and Peru.

On Tuesday, January 9th, 9:30 a.m.—11:00 a.m., we held a conversation on the outcome of the recent Chilean election and how Piñera’s agenda will shape domestic and regional policy trends. 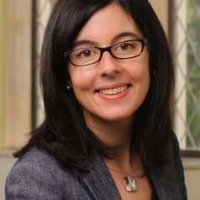 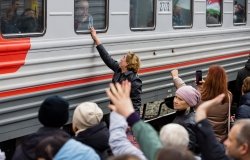