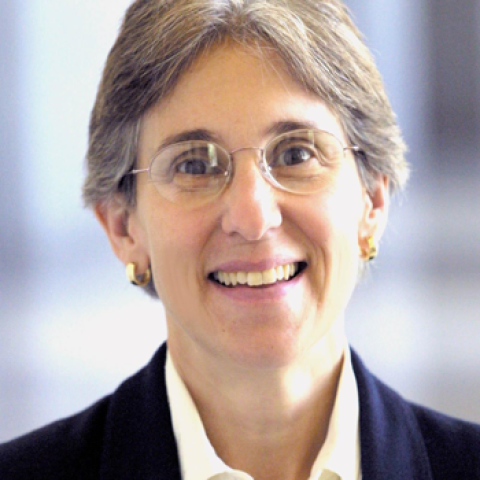 Cynthia J. Arnson, a distinguished fellow and former director of the Wilson Center’s Latin American Program, is one of the country’s foremost experts on the Spanish-speaking countries of the Western Hemisphere. During more than 20 years at Wilson, she has testified before the House and Senate and has produced scores of publications on Colombia, Central America, Argentina, Venezuela, security and organized crime, energy, human rights, and U.S. policy in Latin America. A former foreign policy aide in Congress, Arnson has also held positions at Human Rights Watch and in academia.

Dr. Cynthia J. Arnson is a distinguished fellow and former director of the Latin American Program at the Woodrow Wilson International Center for Scholars. She is a widely-recognized expert on Latin American politics, political economy, and international relations, including U.S. policy in the Western Hemisphere. She is quoted frequently in major U.S. and Latin American media and has testified on numerous occasions before committees of the U.S. Congress.

Arnson is editor of Comparative Peace Processes in Latin America (Stanford, 1998); In the Wake of War:  Democratization and Internal Armed Conflict in Latin America (Stanford, 2012); co-editor of Latin American Populism in the Twenty-First Century (Johns Hopkins 2013); and author of Crossroads: Congress, the President, and Central America, 1976-1993 (Penn State, 2d edition, 1993), among other publications. She is a member of the editorial advisory board of Foreign Affairs Latinoamérica, the Spanish-language edition of the distinguished journal Foreign Affairs. She is also a member of the advisory boards of the Salvadoran Foundation for Economic and Social Development (FUSADES) and Human Rights Watch/Americas.  She served as associate director of the Americas division from 1990-1994, covering Colombia and Central America.  In the early 1980s, as a consultant to Americas Watch, Arnson wrote many of the organization’s first reports on human rights conditions in El Salvador.

Arnson served as an assistant professor of international relations at American University's School of International Service from 1989 to1991.  As a foreign policy aide in the House of Representatives during the Carter and Reagan administrations, she participated in the national debates over U.S. policy and human rights in Central and South America. 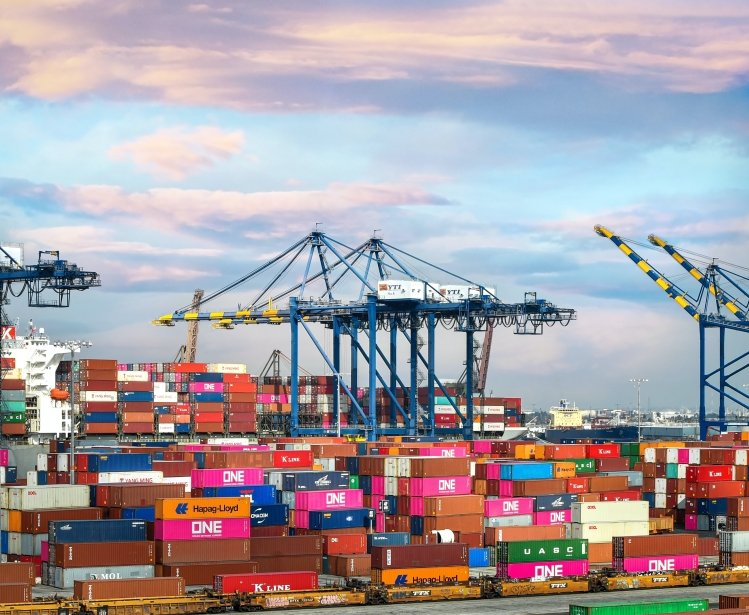 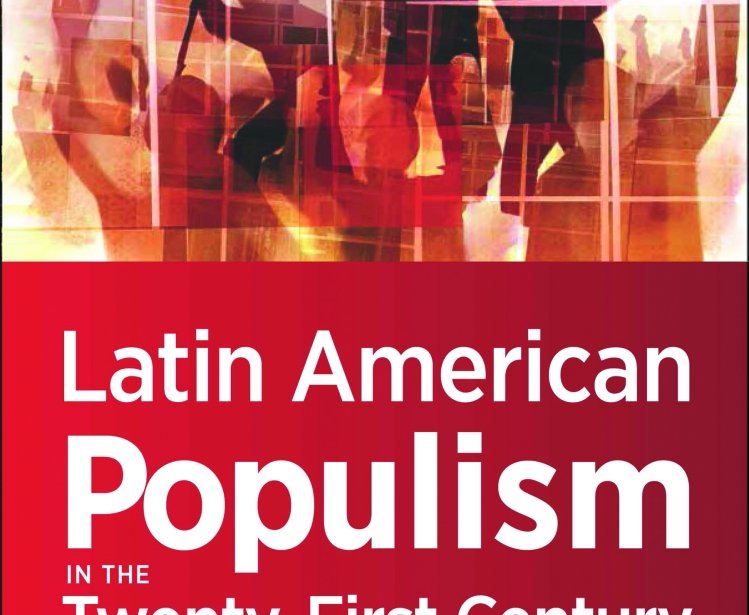 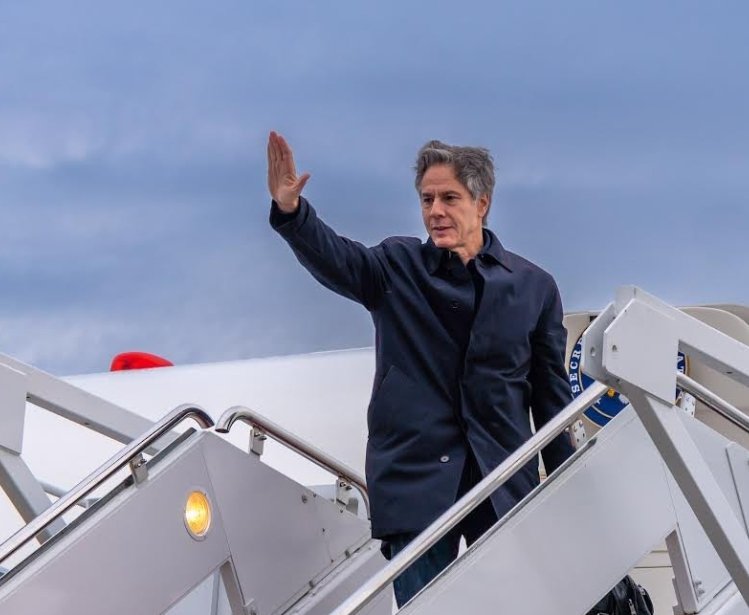