From Climate Villain to Hero: Can China Lead the Path to Paris in a Fragmented Climate Action World?

From Climate Villain to Hero: Can China Lead the Path to Paris in a Fragmented Climate Action World?

Will China Save the Planet?

Turning the tide on climate change depends in large part on China, a country that burns nearly as much coal as the rest of the world combined. China’s efforts to rein its coal-fired power and transition to clean energy will determine whether the global community meets the Paris Climate Agreement targets. China leads the world in solar and wind power and is working to bring a national carbon trading program online. This decarbonization push is a marked shift from 9 years ago, when the Chinese government torpedoed the Copenhagen global climate talks. Today Xi Jinping talks of being the world’s climate leader, filling the void after U.S. President Donald Trump turned his government away from its Paris commitments.

At this December 6 CEF talk, three speakers will explore China’s capacity to take up the mantle of global climate leadership. Drawing on her soon-to-be-published book “Will China Save the Planet” Barbara Finamore (NRDC) will talk about China’s climate turnaround and its successes and challenges in shifting away from coal. Stephen Munro (Bloomberg NEF) will contrast China’s decarbonization efforts with those in Germany and the United States.  Taiya Smith (Climate Leadership Council) will reflect on opportunities for carbon pricing within and beyond China and how countries can move Paris forward in a world of fragmented climate action. 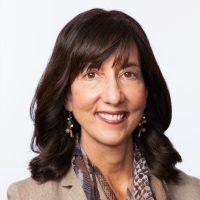 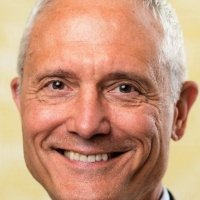 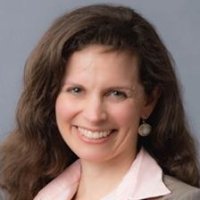