Corruption Across the Atlantic and Around the World

Corruption is a scourge eroding democracies around the world. It has hampered global efforts to tackle COVID-19. Even as the U.S. has pushed anti-corruption reforms abroad, it has lagged at home. President Biden has declared the fight against corruption to be an issue of national security. Bipartisan congressional majorities have passed new rules on beneficial ownership disclosure and reporting requirements on U.S. actions against those who seek to undermine democratic governance in the United States and its allies through kleptocracy and corruption.

For a discussion of these issues and the state of corruption across the Atlantic and around the world, join us on the day Transparency International’s annual Corruption Perceptions Index (CPI)  is released. The Index scores and ranks 180 countries and territories by their perceived levels of public sector corruption and is the most widely used indicator of corruption worldwide. 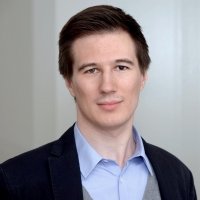 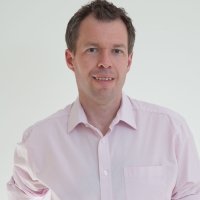 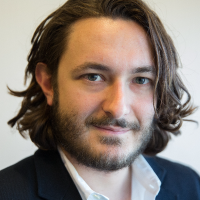