Cybersecurity on the Final Frontier: Protecting Our Critical Space Assets from Cyber Threats

Wednesday
3:00pm – 4:30pm ET
This event will be webcast live
Live stream will begin in approximately —:—:—

Our overwhelming reliance on space technology puts us in a precarious position. Like any other increasingly digitized critical infrastructure, satellites and other space-based assets are vulnerable to cyberattacks. These concerns are no longer merely hypothetical and, if not mitigated, could interfere with the space-enabled technology we take for granted in our day-to-day lives as well as national security and global economic development broadly.

This event offered expert insights into understanding and navigating the increasingly contested cyber threat landscape in space, including threat vectors unique to a space cyber attack, and high-level drivers necessary for hardening our critical space systems.

"Penetration testing is absolutely critical to the security of an overall system. If we're not constantly attacking and finding holes and vulnerabilities in our own systems, our adversaries will do it for us. And I don’t think you can ever say your system is secure unless you’re willing to try and break it yourself. "

"On the ground segment, the ransomware would apply similarly. There's no real differentiator between what a ransomware attack on the ground would look like, versus traditional, but on the space asset, it wouldn't be. It's a concept of ransomware is probably what is more likely, right as you might not encrypt all the files on the file system on the spacecraft, but you may change the cryptography keys so that you can't command it, right, so you've essentially performed the same action. You've locked out the people who own and operate that vehicle. I am extremely worried about that as a Bible mechanism. So, just think about, a commercial company who spends, you know $100 million, launching a satellite for whatever, and then they lose the ability to command it because some adversary hacked into the ground system and sold encryption keys."

"This topic of cyberspace systems is really important. And I think that it's the type of topic where, if we don't really come together as a community and really start thinking about that and get ahead of this problem, we're going to run into problem because we're so dependent on space systems that we make ourselves as a country so vulnerable to disrupting our space systems that it will really affects our society, our quality of life….or that day when we get into a conflict, we will not be ready for that conflict."

This event was hosted by the Wilson Center's Science and Technology Innovation Program (STIP), in partnership with The Aerospace Corporation and the Space Information Sharing and Analysis Center (Space ISAC). 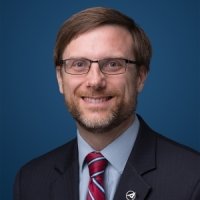 Executive Director of the Center for Space Policy and Strategy, The Aerospace Corporation 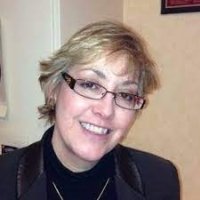 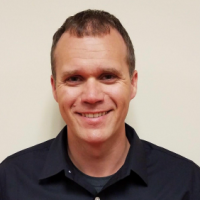 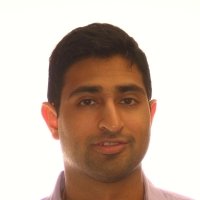 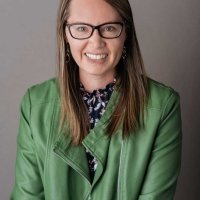 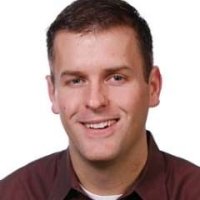