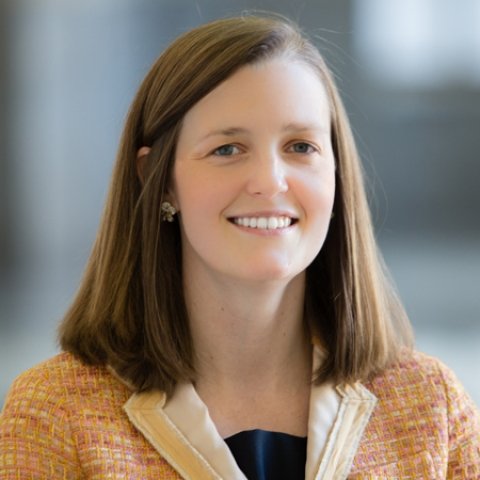 Meg King was the Director of the Science and Technology Innovation Program (STIP).  She led a portfolio of transformational technology projects which focus on leveraging North America’s competitive advantages while improving security as well as analyzing policy challenges and opportunities posed by space-enabled critical infrastructure.  King also led cutting-edge training p­rograms to equip generations of Congressional and Executive branch staff with a better base of technology knowledge. A former Pentagon program manager and senior Congressional aide, King has written on topics ranging from cybersecurity to AI.

Meg King was the Science and Technology Innovation Program (STIP) Director at the Wilson Center. Previously, she was an international manager for the US Department of Defense’s Cooperative Threat Reduction Program.  In that role, King developed the strategy for a new program in Sub-Saharan Africa established by the Office of the Secretary of Defense to address major digital and physical security gaps in high-risk facilities.

Until 2011, King was a senior staff member to the Chair of the House Homeland Security Subcommittee on Intelligence, Information Sharing, and Terrorism Risk Assessment.  She negotiated introduction of the Protecting Cyberspace as a National Asset Act in the House.  Key components of that bill became law in 2015.  King also shepherded passage of the Reducing Over-classification Act, which President Barack Obama signed into law in 2010.

King was named one of the 40 under 40 think tank leaders by the University of Pennsylvania.  She is a member of the International Institute for Strategic Studies and the Women in International Security Network. 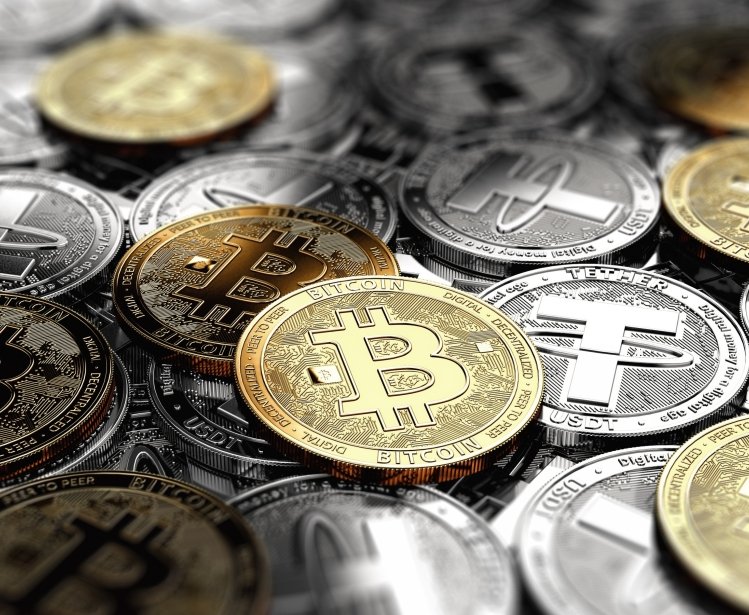 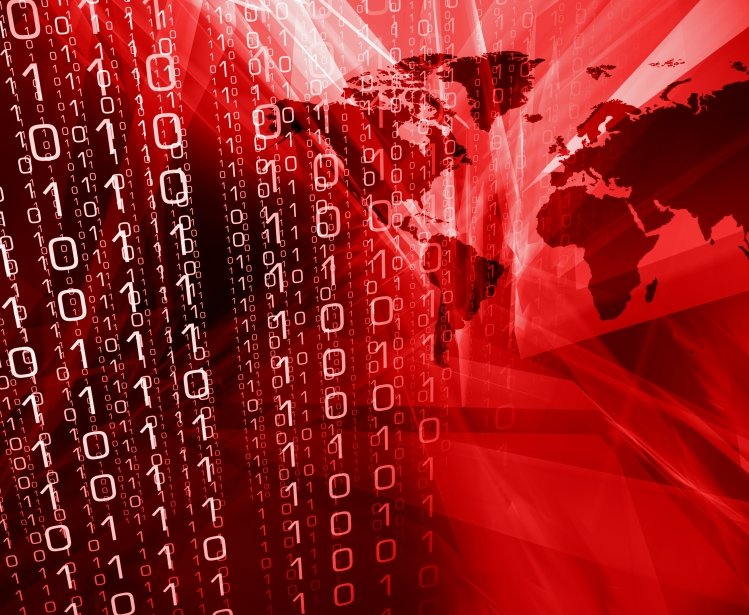 Event
Science and Technology
AI and Allies in the Indo-Pacific: Enhancing Shared Security and Defense
On Tuesday, September 14, 2021 at 10:00 – 11:00 ET
Loading...
Show more