Recent years have seen a growing backlash against technology companies, brought on by the rise of concerns around privacy, disinformation and surveillance. In part, this “techlash” is a consequence of innovation that is constantly trying to build faster, better, and stronger than competitors, forgetting a key stakeholder in the process: people. A growing number of researchers and advocates are turning to digital humanism as a framework to consider the long-term effects on societies and human welfare, putting issues such as democracy and inclusion first before the application of technology.

The Digital Humanism Initiative, founded in 2019 in Vienna, attempts to foster technologies in accordance with human values and needs, instead of allowing technologies to shape humans. Central to these considerations are how human values, such as agency, democracy and sovereignty, are vital to the practice.

How can the U.S. and Europe advance inclusive and democratic technologies where people are at the center of the conversation? Watch a conversation on the prospects for innovation and technology guided by digital humanism.

“At the center (of digital humanism) is really that we should design technologies according to our values and needs. We are the designers and developers of this. We have the freedom, the right, and the responsibility to use our mind to design such technologies. It is not automation and this digitalization is not god-given, we can interfere and design.”

“The web and the recommender-system has transformed us from a citizen to a consumer. And this is a fundamental change. We are reacting as consumers and not as citizens.”

“The 4th amendment does not apply to foreigners. What that means is that the right to privacy will be protected for American citizens but for European citizens. I think it is an interesting question to ask today, whether the 4th Amendment should be extended to Europeans that are actively collaborating to defend freedom, particularly with the Russian invasion of Ukraine.”

“Misinformation is not a problem caused by social media. Humans have always believed in myths and conspiracies, particularly in times of crisis, but social media allows them to spread faster and further. This has also created an opportunity for us to intervene." 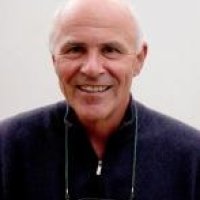 Co-Founder of the Digital Humanism Initiative, Professor for E-Commerce at TU Wien 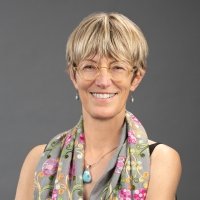 Professor of International Politics and Economics at Middlebury College 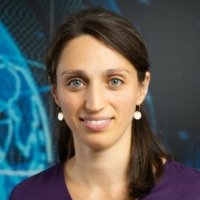 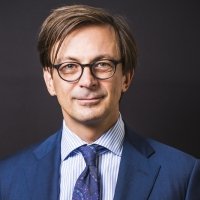