Over the past four years, the White House and State Department have largely retreated from the fight against corruption in Latin America. The U.S. Department of Justice, however, has continued to take a more active role, combating drug trafficking, money laundering and public corruption in the region.

"The Obama administration in 2014 came up with the U.S. Global Anti-Corruption agenda, that’s what they called it at the time, and what was very interesting about it was, other than just a reaffirming of a commitment to enforce the [Foreign Corrupt Practices Act], it actually said that U.S. foreign policy aims to change the behavior of foreign officials in other countries. The U.S. is trying, by enforcing the FCPA and other laws, to change behavior, kind of cleanup other countries, which is kind of a groundbreaking thing for the U.S.”

“I think that it is, to use a technical legal term, ‘icky,’ to trade indictments for foreign policy advantage, but at the end of the day the most important thing to the country is its national security.”

“I think [the U.S. Department of Justice] has a strong interest in helping the foreign prosecutions. The question is whether those foreign systems are strong enough by themselves, even if helped by DOJ, to be able to get the convictions. A lot of these high-profile cases that we’ve been talking about today are made using cooperating witnesses, people who have agreed to testify to provide information, and in our U.S system, it’s set up to allow those kinds of individuals to contribute to a conviction. We have safeguards in place about testifying, for example, under a pseudonym, we have safeguards in place about what we can do to protect the family of a cooperating witness, anything from giving some assistance and money to relocate all the way to the witness protection program. The problem is how do you guarantee those same kind of protections in a foreign jurisdiction?”

“[The Office of Overseas Prosecutorial Development Assistance and Training] is probably by far the strongest partnership we have with the State Department, which sends prosecutors overseas to provide a tutorial in various areas to strengthen the rule of law, to give foreign jurisdictions an understanding of how we operate within the United States and how we apply our laws and our investigations that may help or assist overseas.”

“For Venezuela, the cases were developed not because there was pressure or a suggestion from the Department of Justice or the White House, but the fact that Miami became a hub for a lot of Venezuelan nationals who were leaving that area to develop at least some basis in the U.S. They bought apartments, they moved their accounts, they set up a place to stay here, and that’s what really encouraged and began the majority of these investigations. We started to see so much money move through South Florida.” 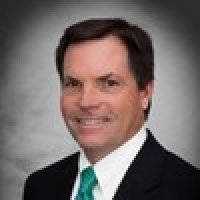 Assistant U.S. Attorney in the Southern District of Florida 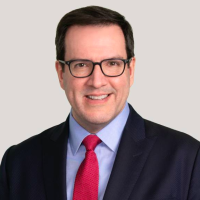 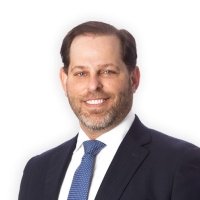