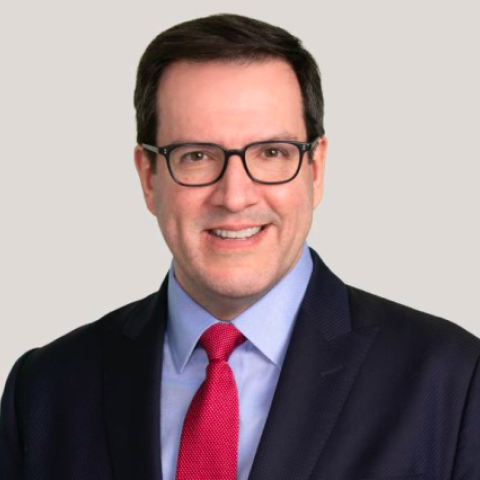 Daniel R. Alonso is a Partner in the New York office of Buckley LLP. His practice focuses on white collar representation of corporations and individuals, internal investigations, complex civil litigation, and monitorships. He also advises clients on compliance with the Foreign Corrupt Practices Act (FCPA), the U.S. sanctions regimes administered by the Office of Foreign Assets Control (OFAC), and anti-money laundering under the Bank Secrecy Act (BSA), among other matters. He has represented public and private companies, audit committees, corporate executives, and government agencies, and has led numerous investigations and compliance reviews in Latin America, as well as in the United Kingdom and Asia.

Mr. Alonso brings more than 25 years of criminal, civil, and compliance experience to Buckley. He served in the United States Attorney’s Office for the Eastern District of New York for nearly a decade, including three years as Chief of the Criminal Division, and was later the Chief Assistant District Attorney in the Manhattan District Attorney’s Office. In between, Mr. Alonso was a litigation partner at an Am Law 100 firm, and just prior to joining Buckley he served as Managing Director and General Counsel at Exiger, a global compliance and risk management firm specializing in technology solutions for corporate compliance.

Over many years of public service, Mr. Alonso received numerous awards, including the New York City Bar Association’s Henry L. Stimson Medal, given to outstanding Assistant U.S. Attorneys; the District Attorneys Association of the State of New York’s Robert M. Morgenthau Award, for his contributions to improving the criminal justice system; and the Fund for Modern Courts’ John J. McCloy Award, for his contributions to improving the judicial system. He is also a four-time recipient of the Justice Department’s Director’s Award for Superior Performance as an Assistant U.S. Attorney.

Mr. Alonso currently serves on the Attorney Grievance Committee for New York’s First Judicial Department, as well as the New York State Bar Association’s Committee on Standards of Attorney Conduct. He is also a member of the Integrity & Compliance Taskforce of the B20, the G20’s dialogue with the global business community. Previously, Mr. Alonso was a gubernatorial appointee to the New York State Commission on Public Integrity, and in 2009 was appointed Special Counsel to a New York State Senate Select Committee that investigated, and recommended the expulsion of, a senator convicted of domestic violence. He is a former co-chair of the New York State White Collar Crime Task Force, and the former chair of the Council on Criminal Justice of the New York City Bar Association.

A prolific writer, speaker, and commentator, Mr. Alonso’s articles have been published by the New York Law Journal, Business Crimes Bulletin, Foreign Policy, CFO Magazine, FCPA Blog, and Argentina’s La Nación, and he is on the editorial board of the Journal of Financial Compliance. He recently published a chapter entitled “Initiative” in a new anthology about investigative techniques, The Art of Investigation (CRC Press 2020). Mr. Alonso has appeared on national news networks including MSNBC, Fox, and CNN, and has been quoted in the New York Times, Wall Street Journal, Bloomberg, Reuters, Vanity Fair, Daily Beast, Newsweek, New York Law Journal, and Variety. He is a native speaker of Spanish and a conversational Portuguese speaker, and has been invited to speak in both languages on corruption enforcement, compliance, independent monitorships, and money laundering, in Brazil, Argentina, Peru, Spain, and Chile. 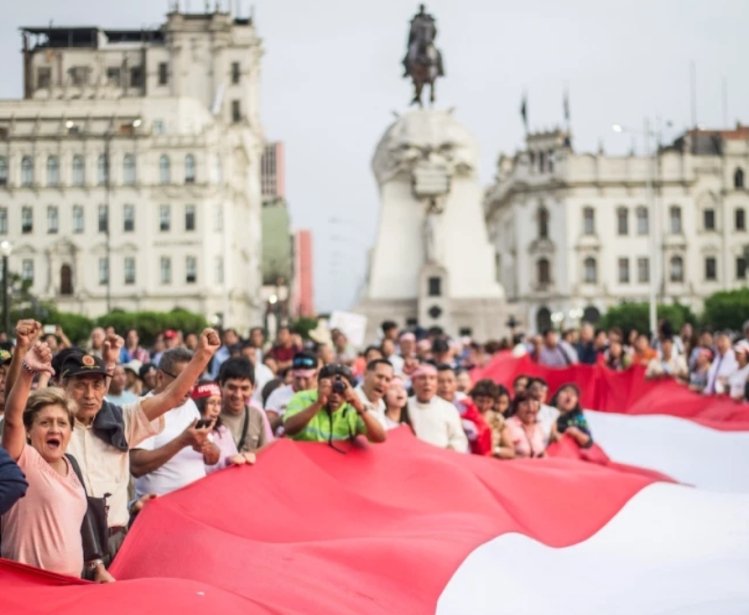 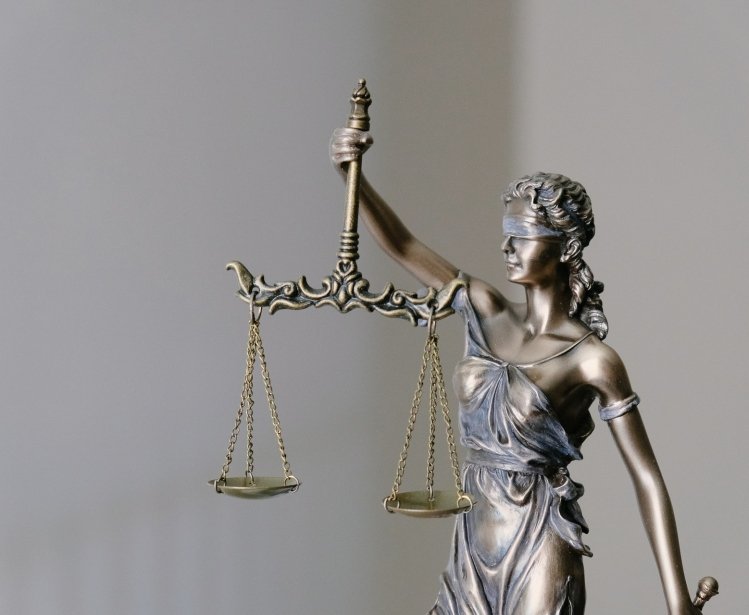