Feeding the World in a Sustainable Way: Brazil's Agricultural Challenge

Brazil, a leading agriculture producer and exporter, is expected in the coming years to supply to up to 40 percent of the increased global demand for food as the Earth’s population grows from the current 7.5 billion to a projected 9.5 billion by 2050. How to do this sustainably is the main question in a vital and ongoing debate encompassing food security, land use, energy, production models, climate and preservation of its abundant  water and biodiversity. The challenge has been tackled thus far with innovative policies and initiatives that, while at times controversial, have yielded impressive results, including: increasing production without opening new land, landscape restoration and the protection of forests, and the certification of sustainable land use and food production, thanks to new models of cooperation between producers, scientific institutions, non-governmental and state and federal government.

On Wednesday April 26, 10:30am to 12:00pm, the president of the Brazilian Trade and Investment Promotion Agency (Apex-Brasil), Ambassador Roberto Jaguaribe, will discuss the country’s strategy, and the challenges and opportunities it presents for international cooperation in the field of sustainable and competitive agribusiness. A career diplomat, Mr. Jaguaribe served previously as the Brazilian ambassador to the United Kingdom and China.

This conversation is part of the ongoing “Managing Our Planet” series, jointly developed by George Mason University and the Wilson Center’s Brazil Institute and Environmental Change and Security Program. The series, now in its fifth year, is premised on the fact that humanity’s impacts are planetary in scale and require planetary-scale solutions. 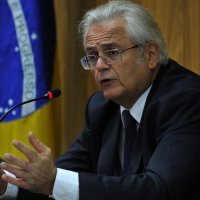 President of the Brazilian Trade and Investment Promotion Agency (Apex-Brasil) 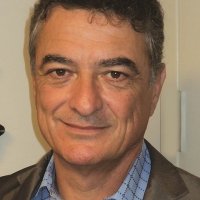 Director of Programs, Global Environment Facility at the World Bank 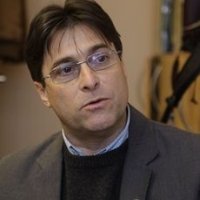 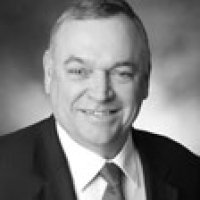