Isaac Babel's writings are subversive masterpieces, challenging the ideology of the early Soviet Union, and resulting in his arrest and execution in 1940. On the 75th anniversary of Babel's execution, Finding Babel, from 7th Art Releasing,follows Andrei Malaev-Babel, his grandson, on a journey to come closer to some sense of truth. This was a special sneak-peak premier for the Washington, DC area. For more information about the film, please visit http://www.findingbabel.com 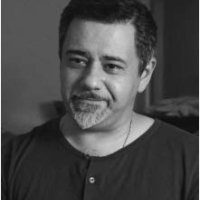 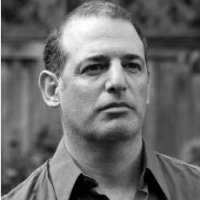