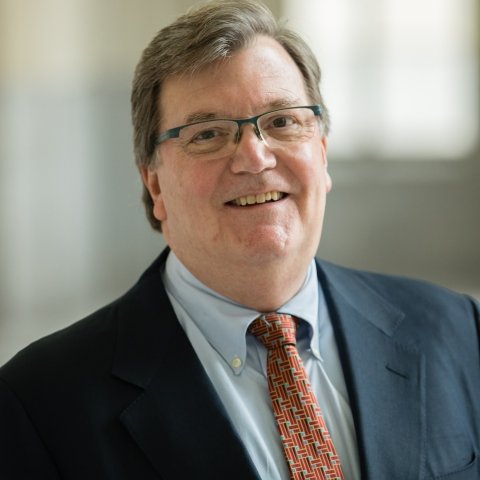 “The Future of Cities”

Blair A. Ruble is currently a Distinguished Fellow at the Woodrow Wilson Center.  Previously he served as Vice President for Programs, (2014-2017), as well as Director of the Center’s Comparative Urban Studies Program /Urban Sustainability Laboratory (1992-2017), Director of the Kennan Institute for Advanced Russian Studies (1989-2012) and  Program on Global Sustainability and Resilience (2012-2014).

A native of New York, Dr. Ruble worked at the Social Science Research Council in New York City, as well as at the National Council for Soviet and East European Research in Washington before coming to the Woodrow Wilson Center.  He received his MA and PhD degrees in Political Science from the University of Toronto, and an AB degree with Highest Honors in Political Science from the University of North Carolina at Chapel Hill. He has lectured widely and has been a scholar/lecturer-in-residence at the Juridical Faculty of Leningrad State University, the Soviet Academy of Sciences), the Laboratoire de Geographie at the University of Paris-X (Nanterre), the Law Faculty of Kyoto University, and the Academia di architettura at the Università della Svizzera italiana (Mendrisio).

Dr. Ruble's latest work, The Muse of Urban Delirium, examines how new forms of performing arts emerge at moments of uncertain social identity in cities undergoing rapid transformation.  His earlier book-length volumes include: Washington’s U Street: A Biography;  Creating Diversity Capital , and a trilogy examining the fate of Russian provincial cities during the twentieth century: Leningrad. Shaping a Soviet City ; Money Sings!; and, Second Metropolis.   Several of these books have appeared in translation. 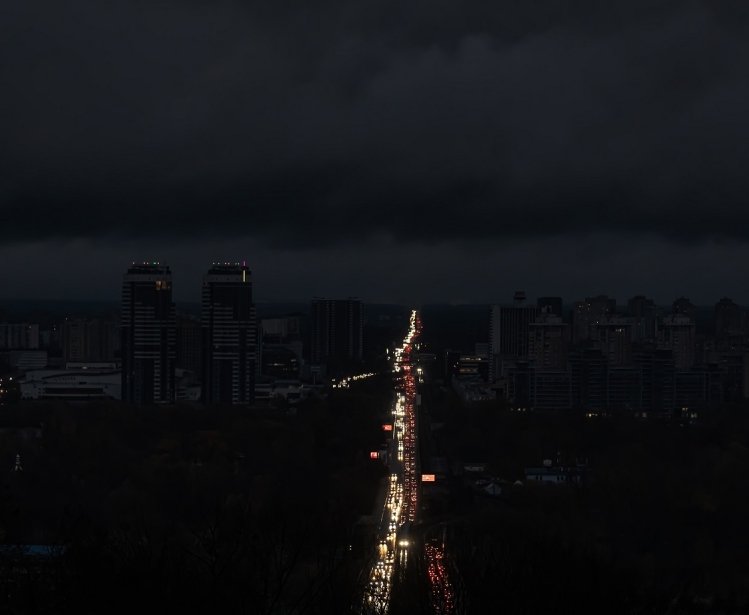 Blog post
Society and Culture
The Sound of Resilience 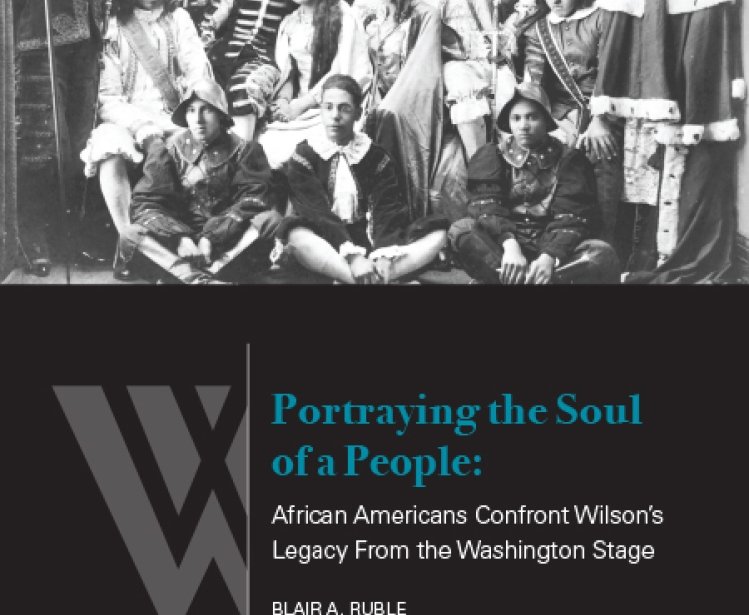 Book
Arts and Literature
Portraying the Soul of a People: African Americans Confront Wilson’s Legacy From the Washington Stage 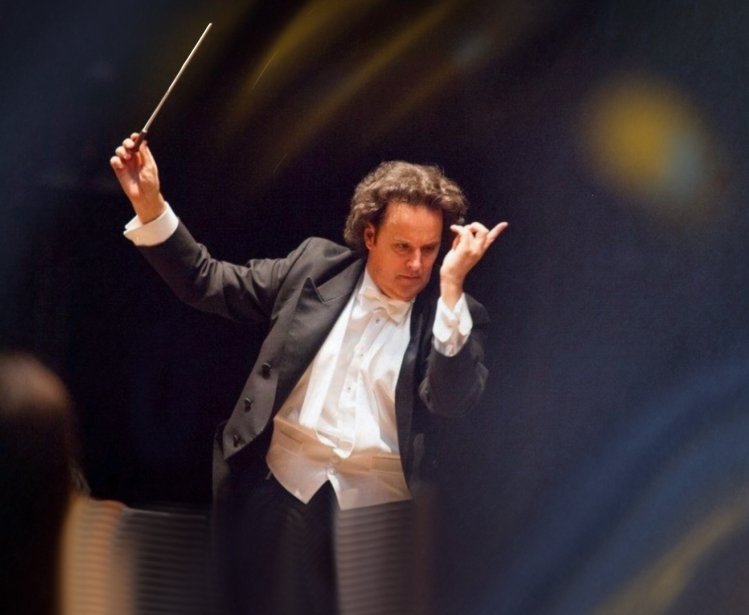