Relations between Russia and Germany are at a low point following Russia’s attempts to undermine German democracy, its annexation of Crimea and intervention in eastern Ukraine, and its human rights abuses at home, among other issues. However, Germany and Russia have retained deep economic ties throughout this ebbing of relations, especially in the energy sector, where Germany is a major importer of Russian gas and the end-point of the controversial Nord Stream 2 pipeline. Is the icy bilateral relationship here to stay? Might new German leadership move the relationship in a different direction? On November 16, Sabine Fischer will join us for a conversation on the state of German-Russian relations and what the future might hold. 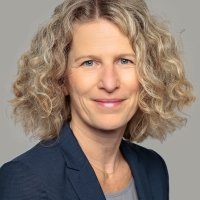