Matthew Rojansky is President and CEO of the U.S. Russia Foundation and a Distinguished Fellow at the Kennan Institute at the Woodrow Wilson Center in Washington, D.C.  An expert on U.S. relations with the states of the former Soviet Union, especially Russia, Ukraine, and Belarus, he has advised governments, intergovernmental organizations, and major private actors on conflict resolution and efforts to enhance shared security throughout the Euro-Atlantic and Eurasian region.

Previously, Rojansky was Deputy Director of the Russia and Eurasia Program at the Carnegie Endowment for International Peace.  There, he founded Carnegie's Ukraine Program, led a multi-year project to support U.S.-Russia health cooperation, and created a track-two task force to promote resolution of the Moldova-Transnistria conflict.  He also served as an Embassy Policy Specialist at the U.S. Embassy in Kyiv, Ukraine, and as a Visiting Scholar in the Research Division at the NATO Defense College.

Rojansky is an adjunct professor at Johns Hopkins SAIS, and serves as U.S. Executive Secretary for the Dartmouth Conference, a track-two U.S.-Russian conflict resolution initiative begun in 1960. He has lectured at colleges and universities throughout the United States, Russia and Europe, and is a member of the OSCE Cooperative Security Initiative and the Euro-Atlantic Security Leaders Group.

Rojansky is frequently interviewed on TV and radio, and his writing has appeared in the New York Times, the Washington Post, and Foreign Policy. He holds an A.B. from Harvard College and a J.D. from Stanford Law School.

U.S.-Russia relations are in a deep and likely enduring crisis, the worst since the depths of the Cold War. 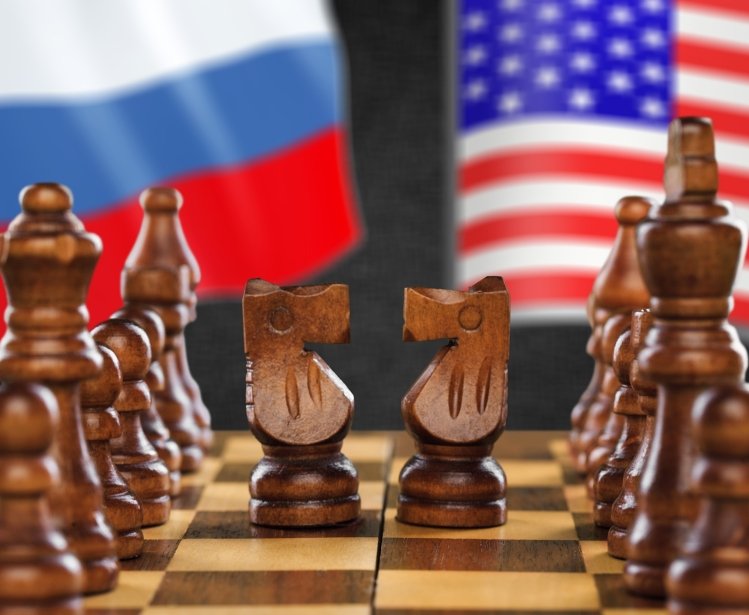 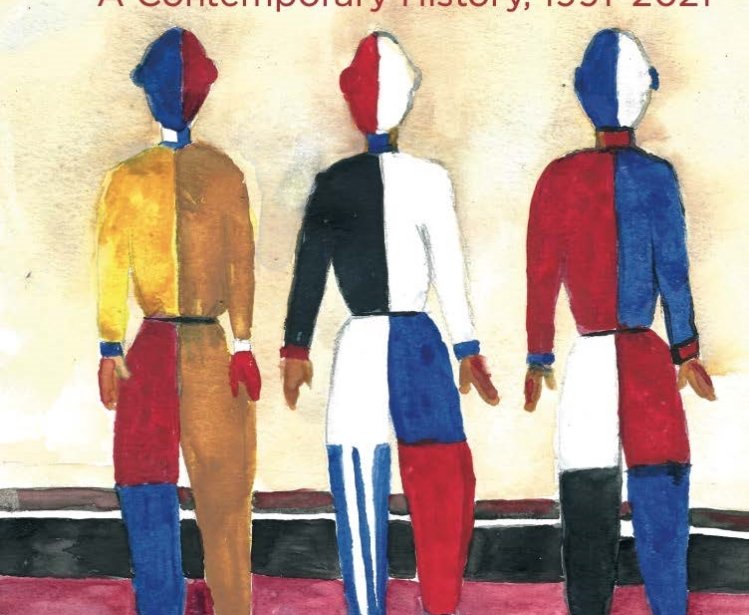 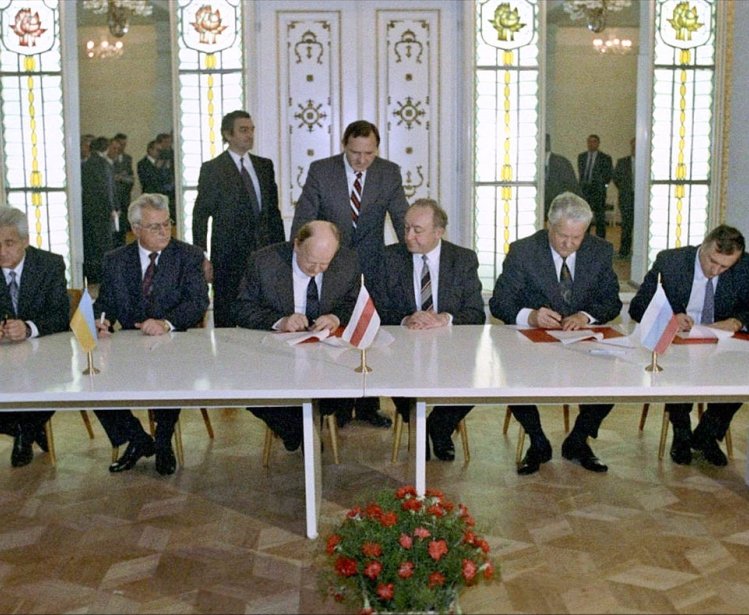