Skip to main content
Support
Explore More
Close
Article
Democracy
The Petrobras Scandal: Year in Review 2015
By Paulo Sotero on September 17, 2015
Share on FacebookShare on TwitterShare via Email
Share
Part of the Rule of Law
Event

International Implications of Cooperation in the Petrobras Corruption Scandal Investigations

On November 16, the Brazil Institute will convene a panel to discuss the legal ramifications of the on going Petrobras scandal.

International Implications of Cooperation in the Petrobras Corruption Scandal Investigations

The international ramifications of the multibillion dollar corruption scandal involving state oil giant Petrobras and companies and business executives from Brazil and elsewhere have slowly emerged since the beginning of the investigations led by Brazilian authorities in March 2014.  Earlier this year Petrobras informed shareholders that the company is under investigation by the U.S. Securities and Exchange Commission for potential violations of securities laws, and by the U.S. Department of Justice, under the Foreign Corruption Practices Act (FCPA). Early last month, U.S. Attorney Patrick Stokes, who leads the FCPA unit at DOJ, spent four days in meetings in Curitiba with members of the federal task force charged with the investigations in Brazil.

On November 16, the Brazil Institute of the Wilson Center will host a panel of experts on the national and international legal and regulatory frameworks guiding the investigations in the various countries where it is taking place, as well as the ongoing and growing cooperation between judges, prosecutors and law enforcement charged with combating crimes of corruption in their respective jurisdictions.

Image courtesy of Will Rodrigues/Shuttertock.com 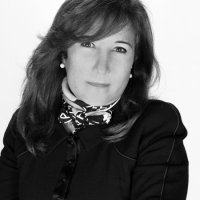 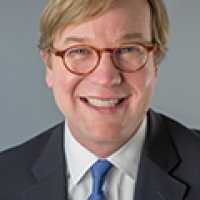