A Journey to the Gulag: Film Screening and Virtual Reality Demonstration

Embassy of the Czech Republic

Around 20 million people experienced the horrors of Soviet gulags. Many of these camps are still standing, deteriorating, and are hidden away in the Siberian taiga. With the exception of the former Perm 36 project, none of these abandoned camps work as museums dedicated to preserving the memory of Stalin era gulags. Štěpán Černoušek, head of the virtual museum Gulag.Online and chairman of the Gulag.cz Association, presented his team’s efforts to preserve these sites using virtual and augmented reality demonstrations, as well as a short documentary film about their journey to recover the remains of one of the camps. 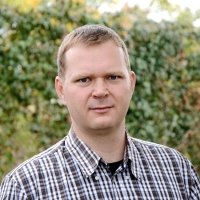 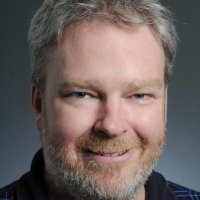