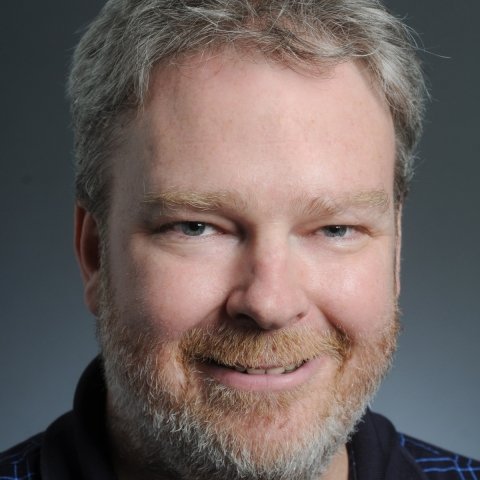 Behind Barbed Wire: Daily Life in the Soviet Gulag

Steven Barnes is Associate Professor of Russian and European History at George Mason University. His research specializes on the history of the Gulag—the Soviet system of forced labor internment camps. His first book completed while a Title VIII Scholar at the Kennan Institute was the multi-award winning Death and Redemption: The Gulag and the Shaping of Soviet Society, published by Princeton University Press in 2011. The book was based on extensive field research in Russia, Kazakhstan, and the United States. He is currently completing a book to be called Gulag Wives: Women, Family, and Survival in Stalin's Terror that will trace women’s lives in a Gulag camp for women arrested solely due to the arrest of their husbands at the height of Stalin’s Great Terror. Dr. Barnes teaches extensively on the history of Russia and the Soviet Union along with global comparative histories of the concentration camp and totalitarianism. He seeks to bring to his students an understanding that violations of human rights are not just artifacts of earlier time periods and foreign places but are real and significant threats in our own time and place. 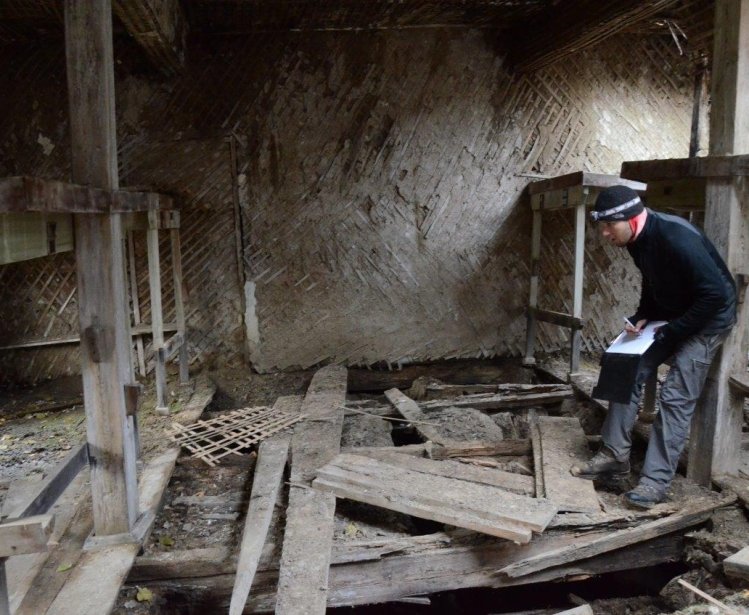 Event
History
A Journey to the Gulag: Film Screening and Virtual Reality Demonstration
On Wednesday, May 1, 2019 at 3:00 – 5:00 ET
Loading...
Show more