Wednesday
2:30pm – 3:30pm ET
Get Directions
This event will be webcast
Stream will begin in approximately —:—:—

Public opinion polls consistently show Americans ranking the federal budget deficit as one of the most important issues in the coming election. But amid today’s partisan rancor, where can Americans go for unbiased information on the policies proposed for addressing growing public debt?

Created from data from the Congressional Budget Office and a wide variety of other sources, including the Congressional Research Service, Budget Hero serves as a nonpartisan tool for engaging the American public in the debate over our federal budget. Students played the new Election Edition, which features the budget proposals of President Obama and Governor Romney, and new badges for health and wellness and the impeding “fiscal cliff." Already played more than 1.3 million times, the new version also includes 27 updated policy cards, including the Paul Ryan Medicare and Medicaid plans.

On Capitol Hill, lawmakers praised the game for educating the public on the budget and making them active participants in the debate. “We need people to understand the crisis that confronts us and the difficulty of responding to it…this is one way to create consensus” Congressman Steny Hoyer said about the game.

“Budget Hero: Election Edition is perfect for people to see that these decisions that these members of Congress have to make really aren’t that easy,” said former Congresswoman Connie Morella. “This puts it into your hands to make some of these decisions and see how it works.”

“The budget heroes don’t live or work here” said Congresswoman Jane Harman, now president of the Wilson Center, at the U.S. Capitol. “The budget heroes are outside of this place and need to become more knowledgeable and put more pressure on Congress to make a deal.” 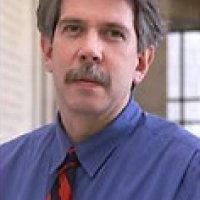 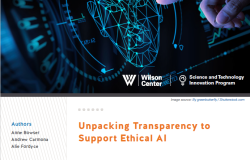