The Legacy of Allan Gotlieb: Canadian Strategist and Washington Diarist

Please join the Wilson Center’s Canada Institute, the Munk School at the University of Toronto, and the Center for Canadian Studies at Johns Hopkins on May 7, 2020, from 4:00-5:30 pm as we reflect on the life and legacy of Ambassador Allan Gotlieb. This webinar will explore Ambassador Gotlieb’s historic contributions to the Canada-U.S. relationship and his dedication to a life of public service.

The Legacy of Allan Gotlieb: Canadian Strategist and Washington Diarist 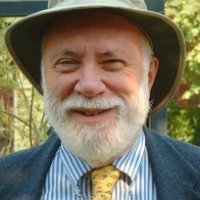 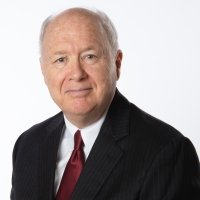 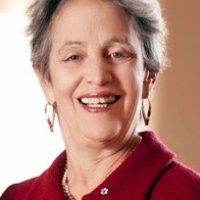