The Life and Legacy of Cândido Rondon: Amazon Explorer, Environmentalist, Scientist, and Advocate for the Rights of Indigenous Peoples

Rohter’s work reveals the breadth of Rondon’s impact on Brazil in an effort to resurrect his achievements as one of the most decorated explorers and naturalists of the Amazon. Rondon oversaw the installation of thousands of kilometers of telegraph lines and roads across the uncharted Brazilian interior—and in doing so, expanded the reach of the Brazilian state. Rondon also emerged as an early advocate for the rights of indigenous peoples and the protection of their lands, becoming the founding director of the Indian Protection Service, later replaced by FUNAI. Perhaps most famously, Rondon shepherded former U.S. President Theodore Roosevelt on a famous expedition down the River of Doubt in 1913 and 1914. 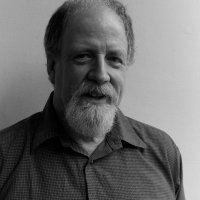 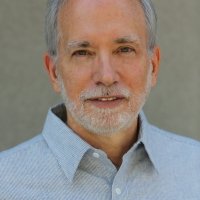