Low-Cost and Open Source Tools: Next Steps for Science and Policy

Foldable and 3D printed microscopes are broadening access to the life sciences, low-cost and open microprocessors are supporting research from cognitive neuroscience to oceanography, and low-cost and open sensors are measuring air quality in communities around the world. In these examples and beyond, the things of science--the physical tools that generate data or contribute to scientific processes--are becoming more inexpensive and more open.

Recent developments, including those related to the extraordinary COVID-19 response by maker and DIY communities, have demonstrated the value of low-cost and open-source hardware for addressing global challenges. These developments build on the capacity held by individual innovators and community-based organizations, as well as government and policy initiatives that have spanned at least two presidential administrations. When considering past developments, where are we today? As we move into a new presidential administration, what are the possible futures for low-cost and open tools for science that enable elevated impact on science and society?

Panel: The progress and promise of low-cost and open tools for accelerating science and addressing challenges 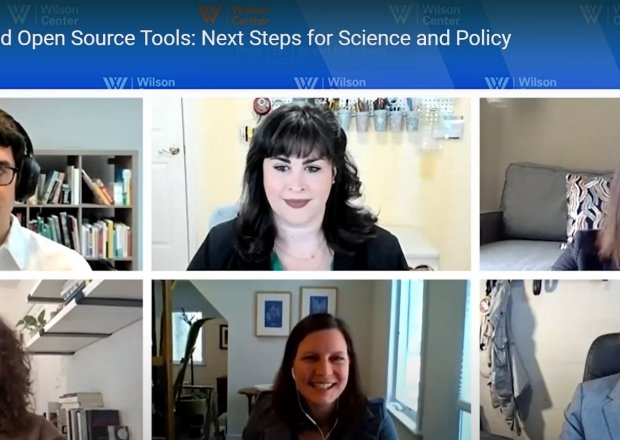 Event Summary | Low-Cost and Open Source Tools: Next Steps for Science and Policy

An overview and summary of the above event, illuminating key themes and problem statements. 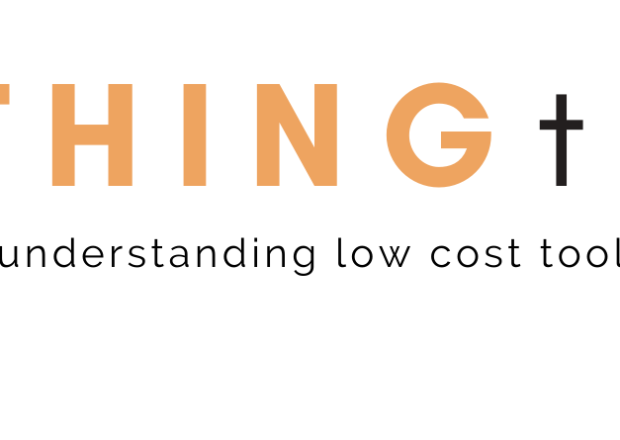 This project is an initiative of the Wilson Center's THING Tank. From DIY microscopes made from paper and household items, to low cost and open microprocessors supporting research from cognitive neuroscience to oceanography, to low cost sensors measuring air quality in communities around the world, the things of science -- that is, the physical tools that generate data or contribute to scientific processes -- are changing the way that science happens. 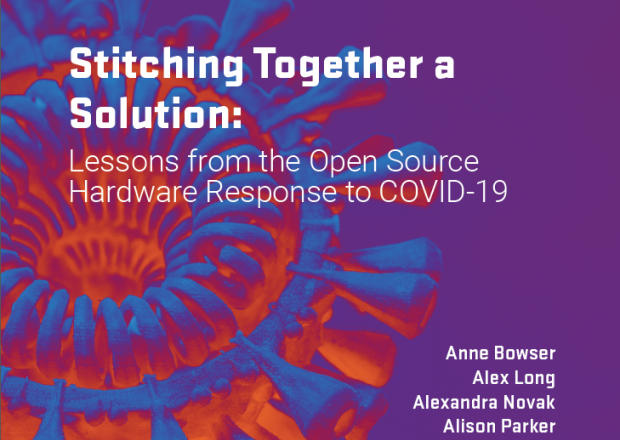 Publication | Stitching Together a Solution: Lessons from the Open Source Hardware Response to COVID-19

Subscribe for updates about new events, articles, videos, and more coming from the THING tank and our work in open and low-cost hardware. 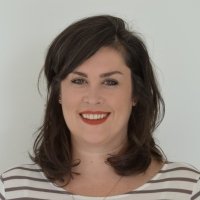 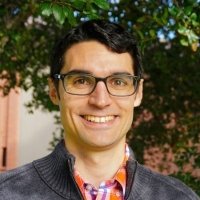 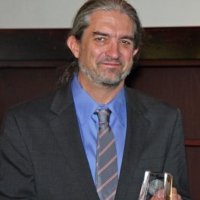 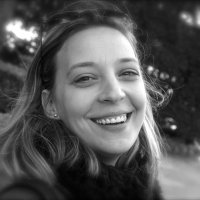 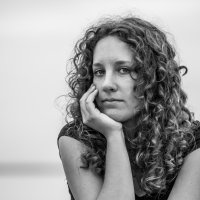 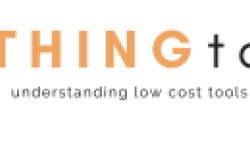 Article
Science and Technology
THING Tank: How are Innovative and Accessible Physical Tools Changing Science?
By Alison Parker on May 19, 2020

Publication
Science and Technology
Stitching Together a Solution: Lessons from the Open Source Hardware Response to COVID-19
By Anne Bowser

Support the Wilson Center's work in science and health.