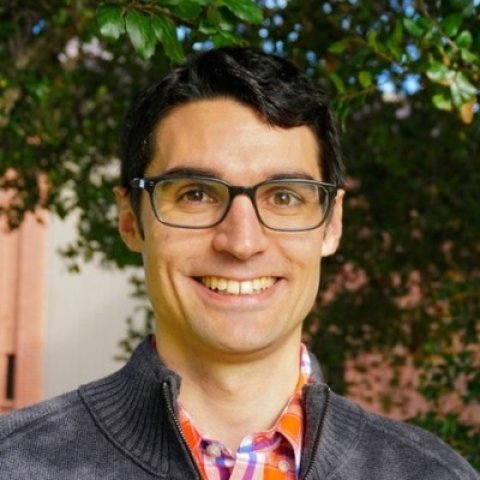 Zac Manchester is an Assistant Professor of Robotics at Carnegie Mellon University, founder of the KickSat project, and member of the Breakthrough Starshot Advisory Committee. He holds a Ph.D. in aerospace engineering and a B.S. in applied physics from Cornell University. Zac was a postdoc in the Agile Robotics Lab at Harvard University and previously worked at Stanford, NASA Ames Research Center and Analytical Graphics, Inc. He received a NASA Early Career Faculty Award in 2018 and has led three satellite missions. His research interests include motion planning, control, and numerical optimization, particularly with application to robotic locomotion and spacecraft guidance, navigation, and control. His passion is expanding access to space by developing open-source technologies for building smaller and cheaper spacecraft. 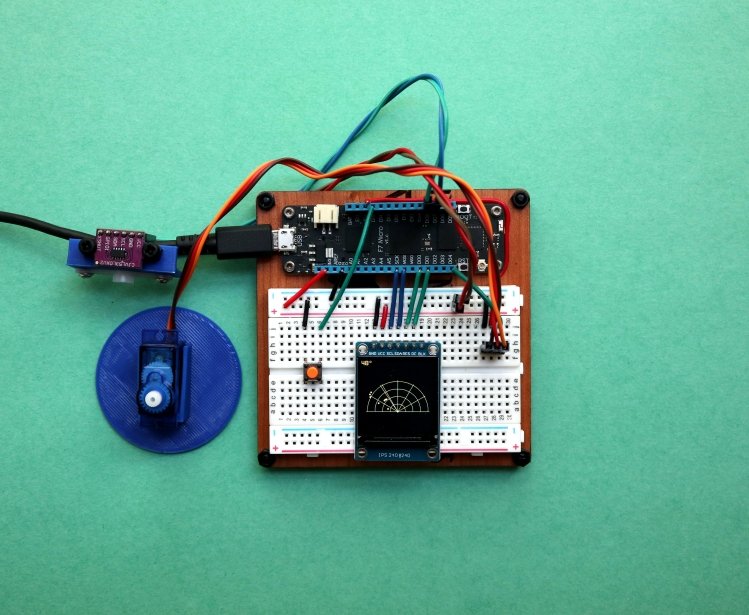