The Middle East and North Africa region continues to have one of the lowest female labor participation rates in the world. Despite progress in some countries with more women receiving tertiary education, challenges and inequities persist.

The World Bank has released a first of its kind world wide report, titled “Understanding How Gender Norms in MENA Impact Female Employment Outcomes.” Done through a behavioral economist view it may shed light the role of social norms in defining gender and labor. Read the report here.

Join us and our expert panel to understand the barriers women face when entering the workforce including social norms, transportation, childcare services and more. Our panel convenes experts and practitioners, including from the World Bank, to discuss this new report and to explore the challenges and solutions to boost further female labor participation in the MENA region.

This event is led by the Middle East Women’s Initiative, a new initiative which aims to deepen understanding of both the challenges and opportunities in gender development across the MENA region and co-sponsored with the World Bank. 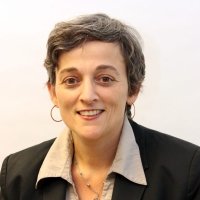 Associate Professor in the School of Foreign Service at Georgetown University 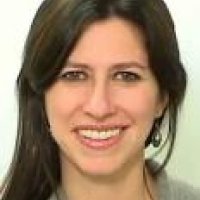 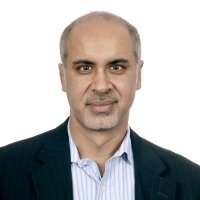