Mexico: Results of the Midterm Elections

The Mexico Institute, UCSD's Center of U.S.-Mexican Studies, Oraculus, and Tijuana Innovadora hosted an event Tuesday, June 15, 2021 at 12:00pm Eastern time, which analyzed the election results and what they mean for the future of Mexican politics and U.S.-Mexico relations.

Mexico's June 6 mid-term elections were historic, not just in terms of its size, but also in their significance. With over 21,000 seats up for election from the federal to the local level, the election was viewed by many as a referendum on President López Obrador's first three years in office. While the President's Morena party had significant electoral victories, the coalition of the opposing parties—the PRI, PAN, and PRD—also performed well in some respects.

The results of the June 6 election show both continuity and change in the Mexican political landscape. The Mexico Institute, UCSD's Center of U.S.-Mexican Studies, Oraculus, and Tijuana Innovadora hosted an event Tuesday, June 15, 2021 at 12:00pm Eastern time, which analyzed the election results and what they mean for the future of Mexican politics and U.S.-Mexico relations.

“More than half of the population voted against Juntos Hacemos Historía and Morena. There is a clear and strong desire for more options and for pluralism and for checks on the power of the president, which is a really good sign for the future of Mexican democracy.”

“I think it’s premature to say that the reaction to the feminist marches [in Mexico] has had no effect. The percentages overall may look the same, but the marches were never about the majority of Mexican women. They were about educated, young, Mexican women. The self-defined feminists… What we’re seeing is that young, educated women are not happy with what’s going on under López Obrador.”

“I think overall, these elections were a positive sign for Mexican democracy. Nobody boycotted the election. There were no major incidents of violence on election day. There was no major evidence of fraud. The INE worked—despite the pandemic, despite everything that was going on… In all of these respects there’s evidence that both at the elite and the mass level, people want democracy in Mexico to continue.”

“I think that the main result of this election is actually really positive. It is in the capacity of the opposition to meaningfully confront López Obrador.”

“Morena never won a qualified majority at the polls and that’s something that we need to understand. Morena, in the 2018 election, won 308 seats. That’s far away from the 334 seats that you need in order to construct a [qualified] majority. Now, what happened? What happened is that the… super majority of Morena was constructed later, after the [2018] election. How they did that [was] by cheating, basically by making the legislators from all other parties renounce their party affiliation and join Morena. But that was not the [win] that they had at the polls. That was not what the Mexican electorate wanted, and that’s critical to understand.”

“I think that the international press has kind of fallen into a… self indulgence, comparing the results of Morena not to reality, but to their fears, to what they thought Morena was going to win, to the powerful Morena that AMLO (Andrés Manuel López Obrador) is constantly telling us about in the mañaneras. But the mañaneras are not reality, and we cannot keep interpreting results in the way that AMLO wants us to interpret results.”

“At the federal level, if this was a soccer game, then the winner would have been Morena because it scored more goals [and] won more representatives… It’s a plurality, it’s a relative majority, a simple majority for Morena.”

“However… If you see an electoral map, [Morena] lost in the bigger cities, which suggests that they lost the vote of the middle class.”

“After 25 years of democracy in Mexico, there [are] some kind of… democratic roots that are taking over the country... Society showed that in Mexico, we want democracy.” 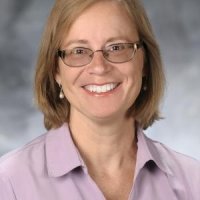 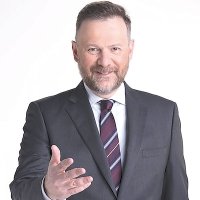 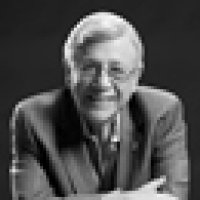 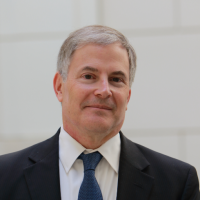 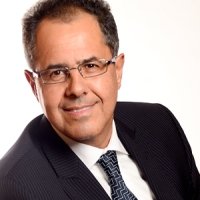