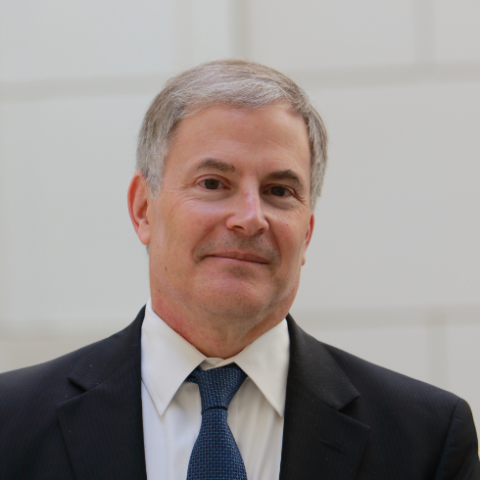 Andrew I. Rudman is the Director of the Wilson Center's Mexico Institute. Before joining the Wilson Center, Andrew was Managing Director at Monarch Global Strategies (Monarch), a boutique strategic advisory firm located in Washington, D.C. and focusing on government relations and market entry/access for companies interested in doing business in Mexico and other Latin American countries. Andrew managed Monarch’s healthcare practice and supported clients across a range of sectors and interests. He also writes and speaks on Mexican healthcare policy issues.

Prior to joining Monarch in 2014 (then known as ManattJones Global Strategies), Mr. Rudman was Deputy Vice-President for the Western Hemisphere at the Pharmaceutical Research and Manufacturers of America (PhRMA) (2007 – 2014) where he was responsible for developing and executing policy advocacy strategies for member companies across the hemisphere with particular focus on Mexico and Brazil. He also covered Canada and Russia at various times during his tenure. Mr. Rudman began his professional career with the U.S. Government and served in the Department of State as a tenured Foreign Service Officer (1991 – 2001) followed by the Department of Commerce (2001 – 2006) where he was Director of the Office of NAFTA and Inter-American Affairs.  His government and private sector experience allow him to provide guidance for development of government relations strategies especially for the healthcare industry including drug, device, and supplement manufacturers facing regulatory and market access/approval challenges.  Mr. Rudman has a master’s degree in Latin American Studies from Tulane University and a bachelor’s degree in Government and Spanish from Colby College. He is fluent in Spanish and has a working knowledge of Portuguese. 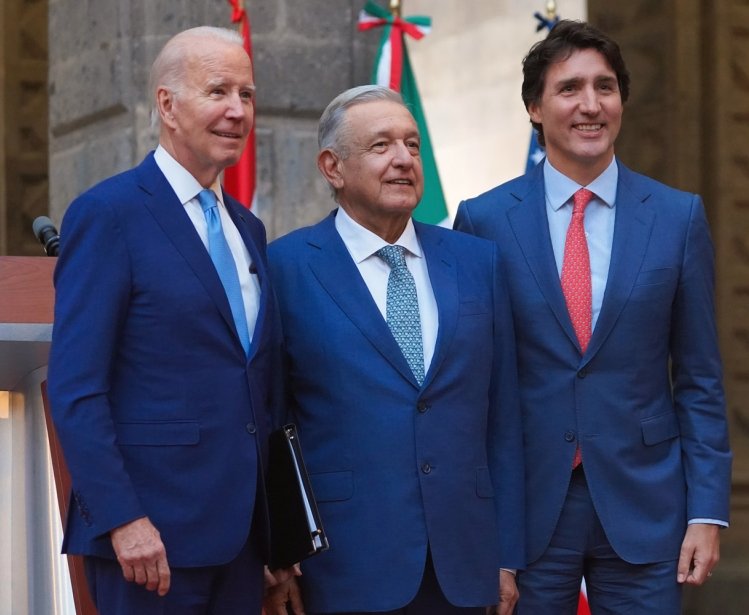 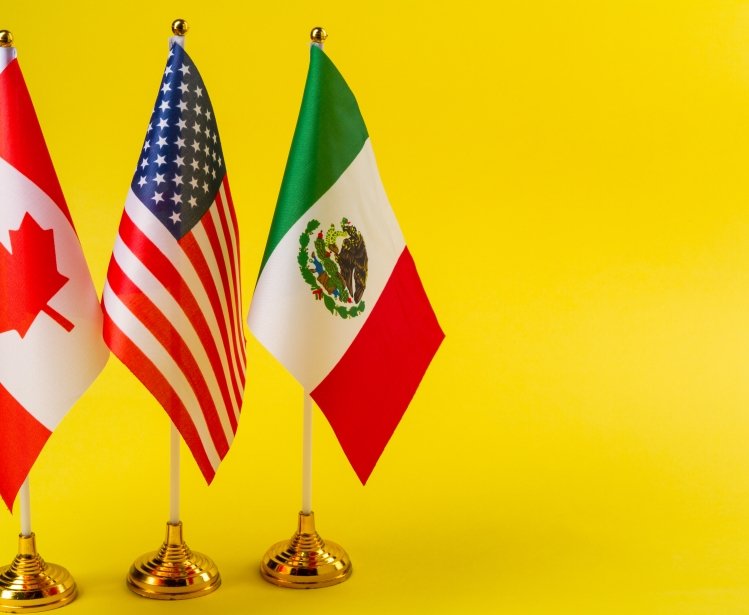