Nation Building: The Plan for Public Education in Post-Earthquake Haiti

Nearly 50% of the Haitian population is under the age of 18. Thus restructuring Haiti’s education system is the Government of Haiti’s top priority, a challenge complicated by the devastating 2010 earthquake. The Haitian Minister of Education, along with U.S. education reform expert Paul G. Vallas, share the details, the challenges, the progress and the need to realize Haiti’s vision for its future through education.

Nation Building: The Plan for Public Education in Post-Earthquake Haiti

H.E. Vanneur Pierre discussed the Ministry’s Operational Plan for education reform with the international community. He refers to education as, “the most important sector in need of re-engineering” in post-earthquake Haiti saying, “This is the task to which I have relentlessly devoted myself.” In a country recently devastated by four hurricanes and a major earthquake and in which 50% of the population is under the age of 18, education their children is a priority. The goals of the Operational Plan 2010-2015 are comprehensive for all levels of education and include providing every child in Haiti with the opportunity to attend school for free and to provide a hot meal for every child while they attend. The Plan has been in existence for three years now, yet progress has been slow. The Minister reminded everyone that public education reform “relies upon cooperation between national and international expertise, in an institutionalized setting.” The international community must understand that true reform must come from the Ministry of Education and the Government of Haiti must have the capacity to lead all efforts and expenses related to Haiti’s educational system. “Haiti is ready to take responsibility,” he boldly claimed, with a passion for change that cannot be denied. 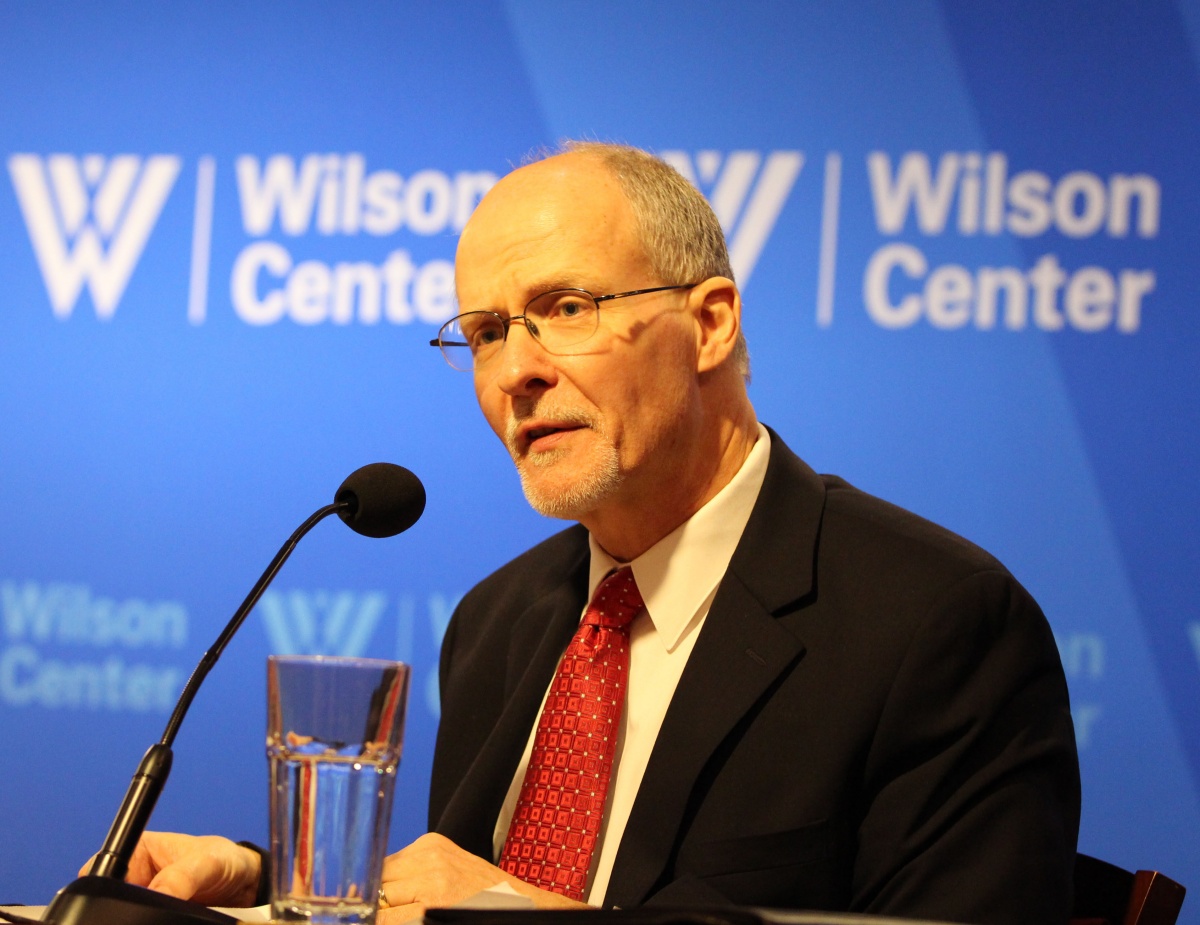 Paul Vallas, the lead education consultant for the Government of Haiti, was the next to comment on Haiti’s public education system. Vallas pointed out that the international development community can help construct functioning education systems by building the host country’s capacity to do it themselves. He stressed the importance of coordination with the Haitian Ministry of Education to implement the Operational Plan that he helped design and is working to implement. The Operational Plan includes development of a national curriculum, a subsidy model, an infrastructure authority, data collection, and operational working groups to partner with the international community on specific issues. He thanked the Minister for coming to rally the international community, and stated that the Operational Plan is both actionable and affordable. “This is not a county that wants to be dependent on other countries; this is a country that wants to determine its own course, to find its own path. But we have to help – we have to give them the capacity to do it.”

Several audience questions were addressed after the initial presentations. The speakers were asked to elaborate on the Operational Plan’s implementation of higher education reform and teacher development. The Minister responded that higher education quality is what will drive development for Haiti’s economy, and that producing well qualified teachers at Haitian universities is a prerequisite to growth. The balance between Creole-based and French-based instruction was also debated. The Plan favors a balanced approach to encourage bilingual education, with students taught in Creole during early education, and administering exams in both Creole and French by the 6th year of education.  Several members of the audience asked how the Ministry plans to address the fact that 80% of schools in Haiti are privately run, either by foundations or religious institutions. The Minister responded that subsidies must be provided for students going to these private schools.  Inspectors and auditors are crucial in regulating the curricula and public education needs to start leading the way forward.

At the end of question and answer period, H.E. Vanneur Pierre emphasized the three main priorities of the Operational Plan: governance, infrastructure, and provision of quality service at all levels. In closing, the Minister emphasized the responsibility of the state, and acknowledged that within 5 years, the educational system of Haiti will be much closer to reaching their national goals. Paul Vallas concluded by saying that those working on education reform in Haiti need to focus on consensus, and must allow the Ministry of Education to set the priorities going forward. Sharon Ravitch, professor at the University of Pennsylvania and senior international advisor to the Haitian Ministry, gave the closing remarks, assuring the international development community that the Haitian government knows what it needs to do and it is time for their supporters to help them do it.

Article
Education
Making a Success of Every School
By Paul Vallas on November 6, 2012 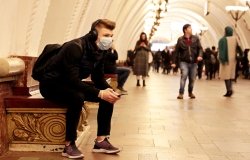