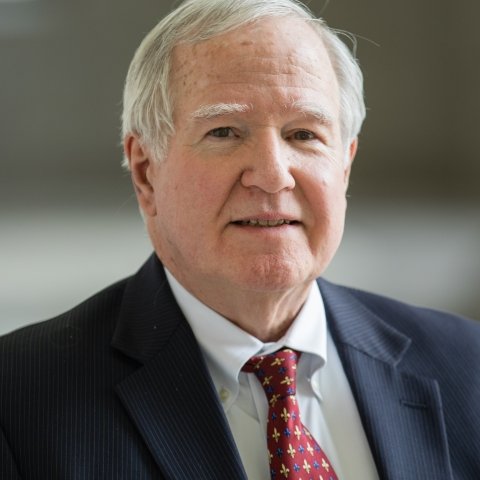 "Economic Statecraft in the 21st Century"

Kent H. Hughes is the former Director of the Program on America and the Global Economy (PAGE) at the Woodrow Wilson International Center for Scholars. As part of the PAGE agenda, he published a book, Building the Next American Century: The Past and Future of American Economic Competitiveness (Wilson Center Press 2005), which emphasizes the importance of innovation and education to America’s future. Prior to joining the Center, Dr. Hughes served as Associate Deputy Secretary at the U.S. Department of Commerce, president of the private sector Council on Competitiveness, and in a number of senior positions with the U.S. Congress.  Prior to his congressional service, Dr. Hughes served as a staff attorney for the Urban Law Institute. He was also an International Legal Center Fellow and Latin American Teaching Fellow in Brazil where he worked on a reform of Brazilian legal education.

Dr. Hughes holds a Ph.D. in economics from Washington University, a LL.B. from Harvard Law School, and a B.A in Political and Economic Institutions from Yale University. He serves on the Executive Advisory Board of FIRST Robotics and is a member of the D.C. Bar, American Bar Association and the American Economic Association. 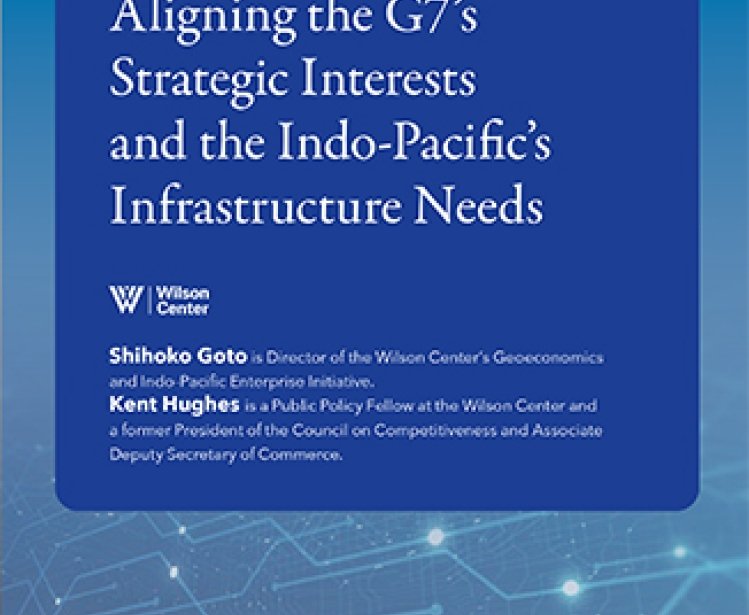 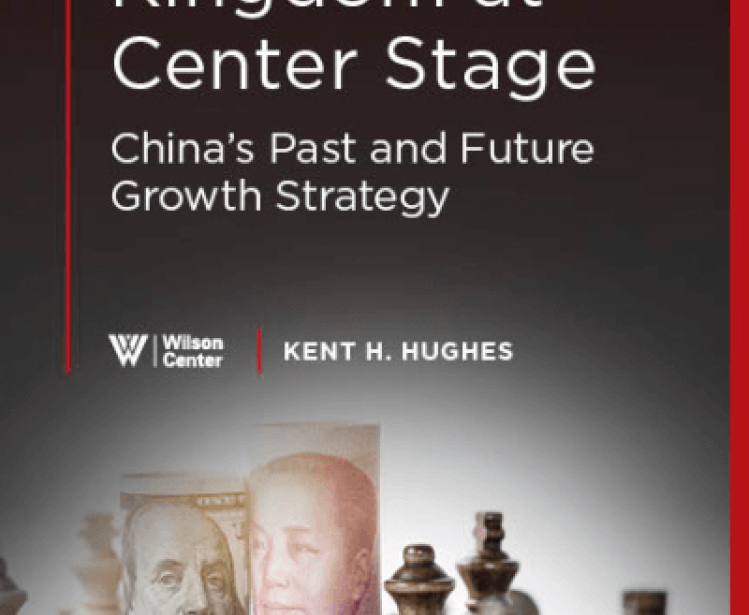 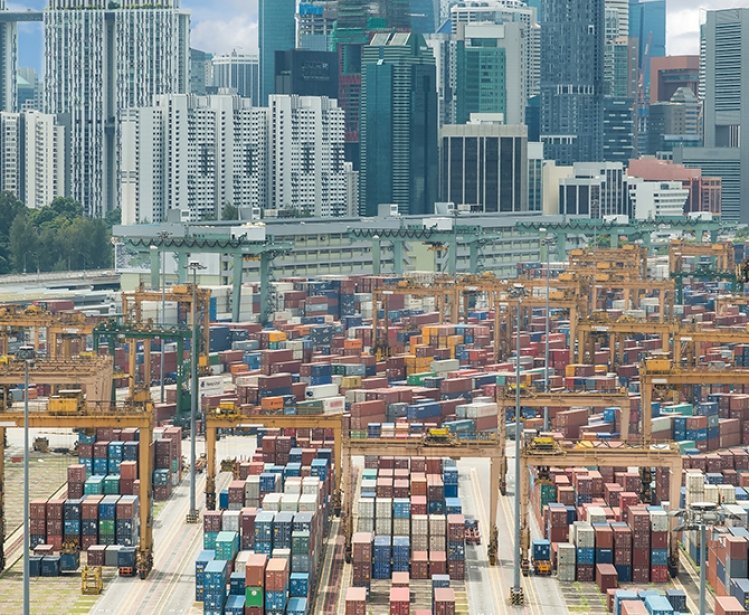