Nordic Security Perspectives in the Arctic

Arctic security is increasingly recognized as an important topic. As relations between NATO and Russia have deteriorated, the strategic importance of the Arctic and the North Atlantic has been underscored.

Norway – which shares a border and maritime boundary with Russia in the north – faces a more challenging security environment, with an increase in Russian military activity and modernized capabilities. Allied activity, presence, and exercises closely coordinated are ever more important. The Kingdom of Denmark is aware of great power competition between the United States and China, as well as security concerns for NATO. At the same time, both Norway and the Kingdom of Denmark have a range of foreign and domestic policy concerns as they safeguard their Arctic maritime and land domains, while working to ensure ”High North, low tension.”

Please join the Wilson Center’s Polar Institute, Fulbright Arctic Initiative, and Fridtjof Nansen Institute for a discussion about these common concerns and challenges—with particular focus on how these two Nordic countries perceive and approach security in the Arctic and how they can work closer together with stakeholders in the United States to achieve their common goals.

“We are NATO’s ears and eyes in the North – we keep an eye on what’s going on there. What we have observed over the last years is that Russia has increased its military capabilities in the Arctic as well as its civilian infrastructure and dual use infrastructure. Norway has been a frontrunner for strengthening NATO’s defense and deterrence in the North.” – Ambassador Anniken Ramberg Krutnes

“The government that took office six months ago in Norway talked about the High North, or Norwegian part of the Arctic, as “our most important peace project.” This is more relevant than ever. The end goal of Norway is to, yes, deter Russia from aggressive actions in the Barents Sea and the North Atlantic, but the long-term end goal is peace, stability, and status quo.” — Dr. Andreas Østhagen

“There’s a very serious challenge in regard to when we talk about the future of the Arctic in this terrible situation of conflict. Who do we invite to the table? Who do we invite to speak? And here the Government of Greenland is a very important voice.” — Sara Olsvig

“A paradoxical consequence of the Russian invasion in Ukraine is that it is completely new and is a case example what a crisis is – new things are possible – such as Sweden and Finland applying for NATO membership. But at the same time, it is also a continuation or acceleration of existing trends. From a hard security perspective in the Arctic, this is a continuation or intensification of an already existing focus on military balancing in the Arctic.” — Kristian Søby Kristensen 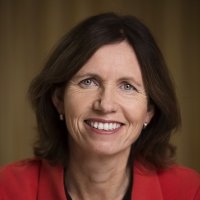 Ambassador of the Kingdom of Norway to the United States 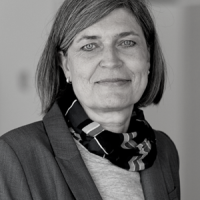 Ambassador of the Kingdom of Denmark to the United States 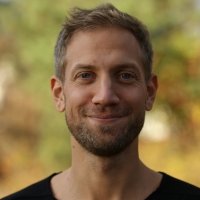 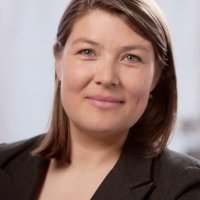 Ph.D.-fellow, Centre for Foreign & Security Policy at University of Greenland 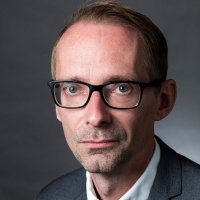 Senior Researcher, Centre for Military Studies at University of Copenhagen