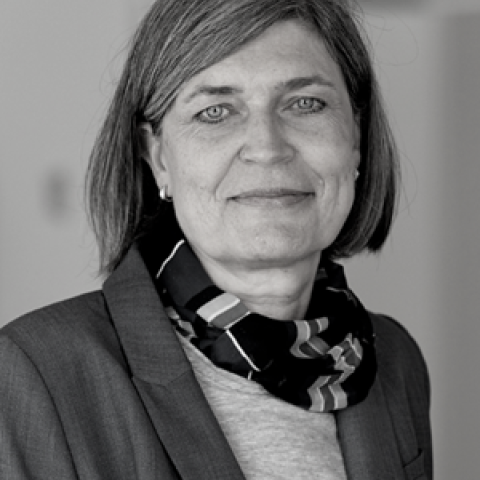 Ambassador of the Kingdom of Denmark to the United States

Ambassador Wisborg has been with the Danish Foreign Service for more than 25 years and held various positions in the Ministry of Foreign Affairs. She held a position as; State Secretary for Foreign Policy (2015-2017), Under-Secretary for Global Security (2009-2011) and Head of Department for Security Policy (2007-2009) both in Copenhagen.

Ambassador Wisborg also held a position as Chief Operating Officer for the Bikuben Foundation (2006-2007), prior to that she served as; Deputy Head of Mission at the Embassy of Denmark in Warsaw (2004-2006) and as Private Secretary to the Minister for Foreign Affairs (2001-2003). Before that, she served as; Head of Section in the International Department of the Danish Parliament (2001-2003), First Secretary at the Embassy of Denmark in Tallinn and Head of Section in the Ministry of Foreign Affairs.

Ambassador Wisborg holds a Master of Law from Aarhus University and the Ambassador has a teenage son. 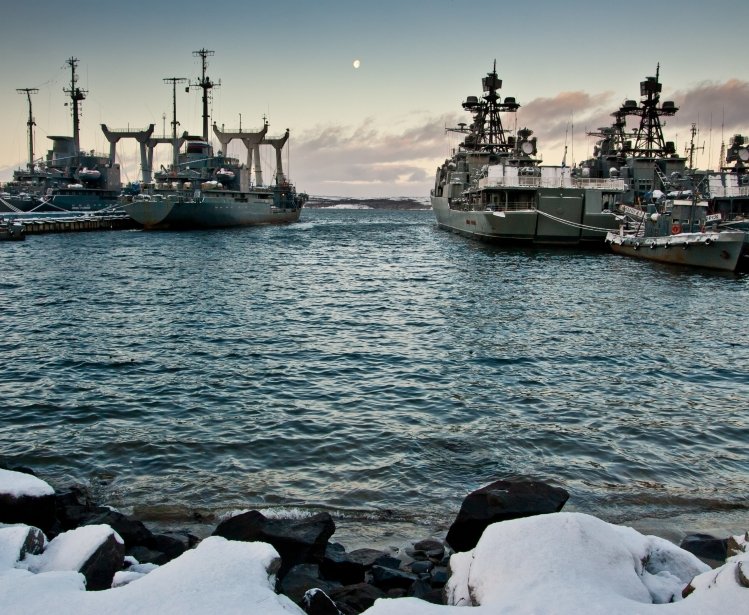