Livestream Event
This event will be webcast
Stream will begin in approximately —:—:—

Open data promises to combat inequity and democratize science. Open data─as a movement and a practice─makes data available for public use and re-use, towards more inclusive, reproducible, and actionable science. In light of the tremendous potential of open data, recent years have seen great progress; a huge amount of rich data is now publicly available, there is a strong foundation of government support at the highest levels, and open data is the default for many research programs, including strong support of the FAIR Principles among the scientific community.

Alongside the success of open data initiatives, it has also become clear that truly accessible and equitable open data requires much more; simply making data open does not make it usable by all. Limits on computing power, navigating discipline-specific databases, licensing issues, and lack of standards all limit its impact as a public good, and open data is just one part of a transformative open science agenda. What is next for open data, as a movement and a practice? What collaborations, infrastructure, and policies are needed to facilitate adoption and mitigate current barriers? What actions would make open data more accessible, equitable and usable?

Read more key highlights from this event in the Event Summary blog post.

" In simple terms, we can consider data to be open when anyone can freely access, use, and share digital data without charge and without any restrictions."

"From a scientific perspective, we have to recognize that not all data should be open."

"There’s an opportunity for policymakers and funders to incentivize opening up those silos and building bridges across established labs. Part of that incentive is lowering the barrier to collaboration by making data more interoperable ."

" We have come to the realization that just making data available is not always as impactful. We actually need to be more intentional in the purpose for which we actually provide data."

"We need to have a clearer sense of possible use cases for which we actually make data open."

"We are getting increasingly aware of the complexity of data and also of all the groups and problems we are living outside of this agenda ."

"Collaboration between traditional civil society and civic technologies or between journalists and private-sector application providers is driving new uses of data that could highlight corruption, promote public integrity, or shape public policy debate."

"We need to work on increasing the transparency of government data use by making the public more aware of when governments are collecting and sharing data."

"Nasa’s Open Source Science Initiative is a comprehensive program of activities to enable and to support moving science towards openness, including policy adjustments, supporting open-source software, and enabling cyberinfrastructure."

"Transformation To Open Science" is a 5-year NASA SMD outreach initiative to foster the adoption of open science practices.

"The bureau of labor statistics and the labor economic analysis definitions of employment are different, so today it is up to the user of the data to dissolve all these differences."

"Data about climate change is in silos at different agencies and it needs to be organized so that mere mortals can access it easily and draw conclusions about who is going to be the most affected by this in 10, 20 and 30 years from now." 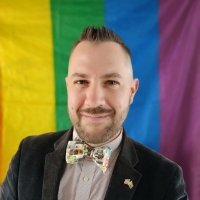 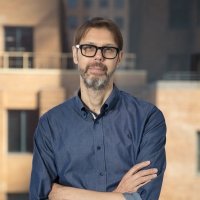 Co-Founder, Chief of R&D, and Director of the Data Program of the Governance Laboratory (The GovLab) 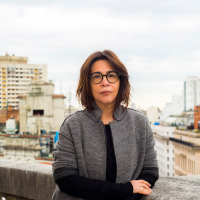 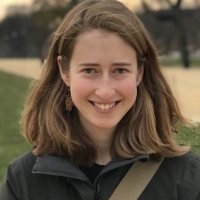 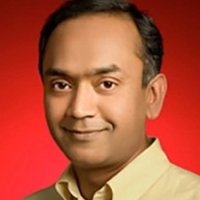