POSTPONED: One Belt One Road, and Many Power Plants: Linking China’s Domestic and Global Energy Ambitions

POSTPONED: One Belt One Road, and Many Power Plants: Linking China’s Domestic and Global Energy Ambitions

Chinese investments in One Belt One Road energy projects reached $4.83 billion in 2016, and have been dominated by coal—driven in part by a general slowdown of domestic coal plant construction. China’s war on pollution and push to meet its Paris climate agreement obligations have strengthened domestic investments into wind and solar, as well as nuclear power. There are currently 440 nuclear power plants throughout the world, and China is seeking to add 250 plants to that total, both in-country and along the Belt and Road. China’s domestic energy market is dominated by state-owned enterprises and government controlled electricity pricing, strongly shaping both the successes and uncertainties of China’s domestic nuclear expansion in a coal dominated market.

On March 22, CEF will be hosting speakers to discuss the trend lines of China’s coal and nuclear power domestically and along the Belt and Road. Thomas Rawski (University of Pittsburgh) will provide a snapshot of current efforts to reform domestic energy structures and electricity pricing, and how these changes may affect domestic and overseas investment in coal and nuclear power. Ravi Madhavan (University of Pittsburgh) will discuss the state-owned enterprise landscape that dominates nuclear power development in China and how they are making inroads into overseas markets, including Pakistan, Argentina, and the UK. Erica Downs, a senior research scientist in the China Studies division of the CNA Corporation will take us further along the Belt and Road, looking at some of the broader drivers of China's financing and building of power plants abroad. 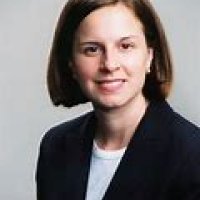 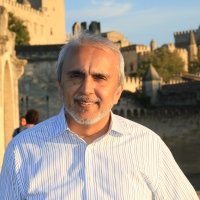 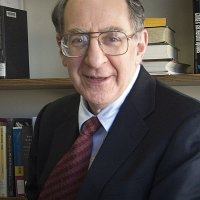 Emeritus Professor of Economics and History, University of Pittsburgh