On April 4, 1949, Canada joined 11 other states in signing the North Atlantic Treaty, establishing a post-war western alliance and becoming one of the founding members of NATO. In the seventy years that followed, Canadian contributions to the organization have assisted operations in Korea, the Baltics, and the Middle East, supported NATO's expansion in Eastern Europe, and played a vital role in promoting Canada's image of international leadership.

Join us virtually on March 25 for a moderated discussion with Dr. Joel Sokolsky and Dr. Joseph T. Jockel, co-authors of Canada in NATO: 1949-2019. The 2021 publication explores Canada's historical contributions to NATO and the likewise impact that the alliance has had on Canadian defense and foreign policy. 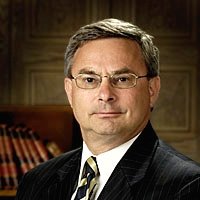 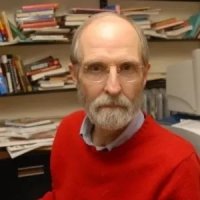 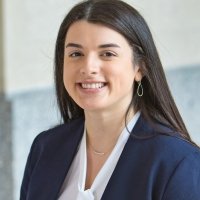 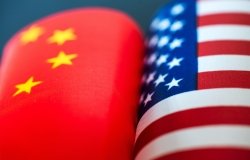 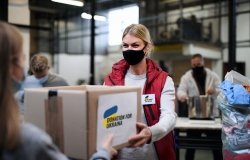 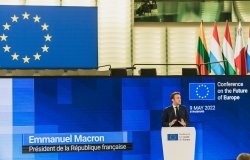