The Role of Belarus in the Russia-Ukraine Conflict: From Guarantor of Security to a Source of Instability

During the 2014 Ukrainian crisis, Belarus acted as a mediator and peacemaker, taking a neutral stance on Russia’s annexation of Crimea and reinforcing its own image as “a donor of security and stability” in the region. However, the 2020 political crisis in Belarus increased Aliaksandr Lukashenka’s dependence on the Kremlin, and he became Russia’s crucial ally in the February 2022 invasion of Ukraine. As the anti-Western rhetoric from the Lukashenka regime continues to escalate and the military activity on the Belarusian-Ukrainian border increases, there are mounting concerns that Belarus will become more directly involved in the Ukrainian crisis.

This panel will discuss the implications of Belarus’s involvement in the Russia-Ukraine conflict for regional security as well as for Belarus’s relations with Russia and the West. The speakers will further address the impact of the Ukrainian crisis on domestic developments in Belarus, especially the durability of the Lukashenka regime and the future of democratic Belarus.

Send questions to our panelists by email to kennan@wilsoncenter.org, tweet @KennanInstitute, or write on our Facebook page. 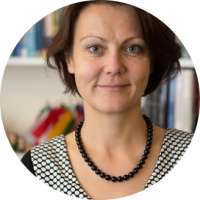 Professor and Director of the Institute for Global Sustainable Development, University of Warwick 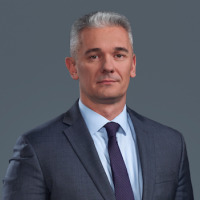 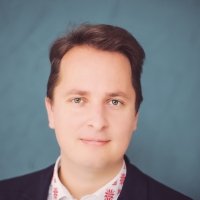