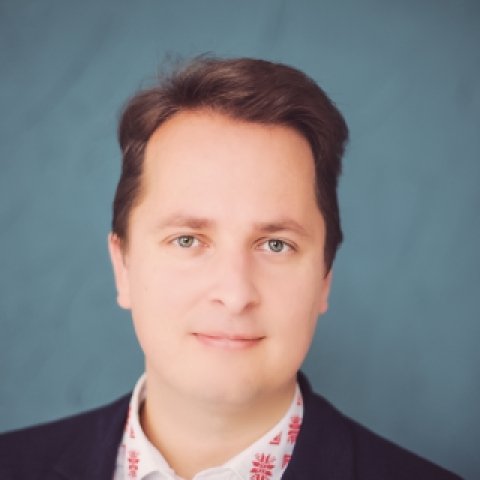 Franak Viačorka is Senior Advisor to Sviatlana Tsikhanouskaya, nonresident fellow at the Atlantic Council’s Eurasia Center, and a journalist from Belarus. He previously worked as a research media analyst for the US Agency for Global Media as a contractor focusing on Eurasia’s digital markets. His research focused on Russian and Chinese efforts to control the global media space, spread disinformation, and build the sovereign internet infrastructure. He has served as a creative director for the Belarus service of Radio Free Europe/Radio Liberty (RFE/RL), vice president for the Digital Communication Network, consultant for Freedom House, and the Broadcasting Board of Governors.

Viačorka is a frequent speaker and advocate for democracy and personal freedom. For his activism and journalism work in Belarus, he was jailed multiple times by the Belarusian government. Viačorka’s activism in Belarus has been chronicled by documentary filmmakers and recognized by many international organizations, including the National Endowment for Democracy, Freedom House, and Open Society Foundations. He was the first Václav Havel Fellow at RFE/RL under Havel’s personal recommendation. Franak graduated with an MA from American University in Washington DC and a BA from Warsaw University in Poland. He also studied at Belarus State University, Georgetown University, and European Humanities University. 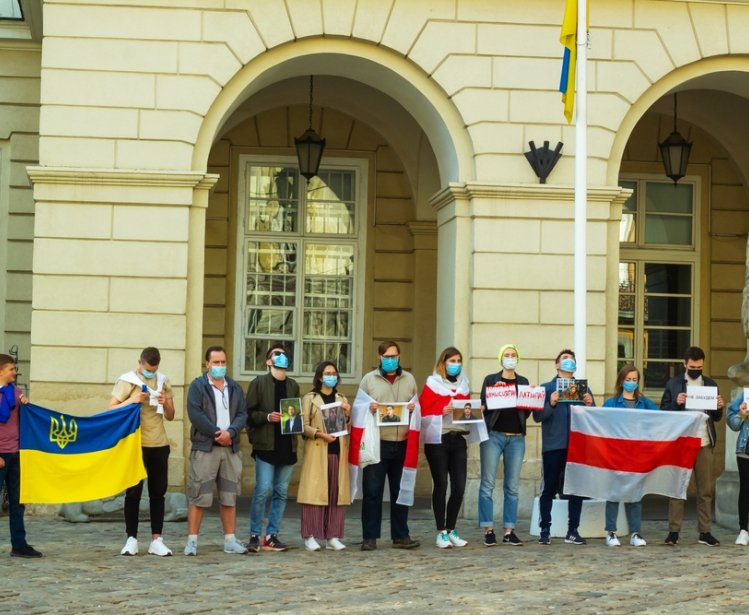 Event
The Role of Belarus in the Russia-Ukraine Conflict: From Guarantor of Security to a Source of Instability
On Thursday, July 7, 2022 at 12:00 – 1:15 ET
Loading...
Show more