Skip to main content
Support
Explore More
Close
Article
Economics and Globalization
A Coordinated Way to Reawaken the North American Economy
By Christopher Sands on May 26, 2020
Share on FacebookShare on TwitterShare via Email
Share
Event

On February 11th, the Brazil Institute will convene a group of experts to review President Rousseff's new austerity plan and discuss national perceptions of her economic measures.

Confronted with a stagnant economy, President Dilma Rousseff has shifted gears and embarked on a policy of fiscal austerity to restore balance to government accounts, foster investor confidence, and create conditions for economic growth. The recently reelected leader also vowed to pursue a results oriented diplomacy in her second term and to seek closer relations with the United States in order to reinforce the government's new economic strategy.  However, friendly fire from her own Workers’ Party against the new direction of economic policy, and the fractious nature of congressional coalitions that support her government point to political troubles ahead. Complicating matters, an unprecedented water scarcity crisis could force federal and state authorities to resort to drastic measures to preserve drinking water supplies in major metropolitan areas and electricity generation capacity throughout Brazil. On February 11, the Brazil Institute will convene a group of experts to review the situation and discuss the findings of a national poll on people's perceptions of economic measures being implemented by the team led by Minister of Finance Joaquim Levy, which is attached below and will be discussed for the first time during the event. 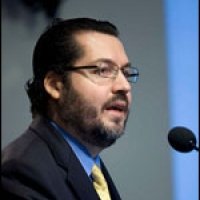 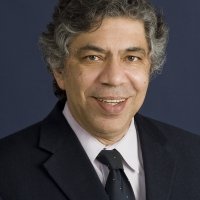